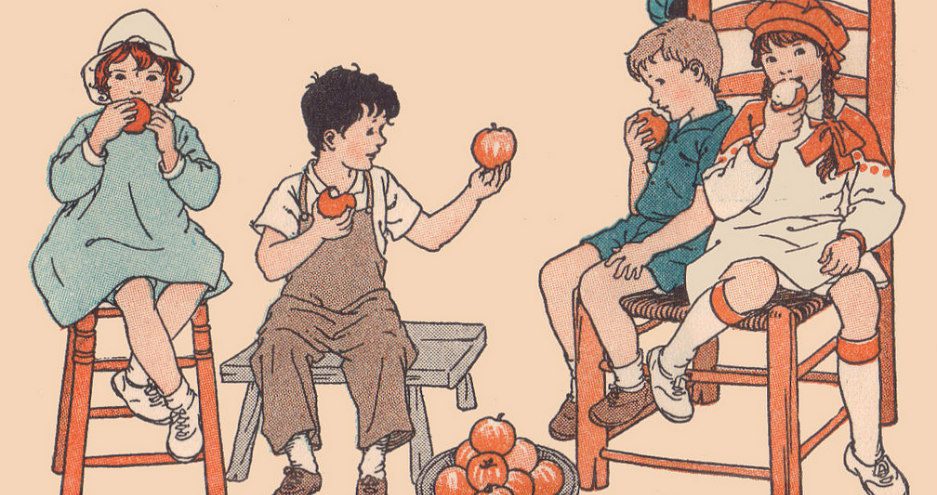 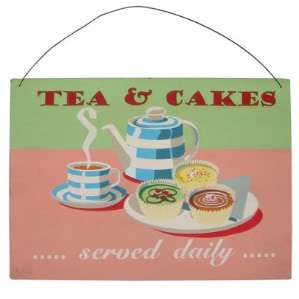 Look who just strolled into our tea party!

The lovely Tanita S. Davis, known in blogland as TadMack!

Hey, she walked all the way from Scotland, so we’re very honored to have her with us today. No, she’s not a bit tired after that long trek. This girl has got it goin’ on — a brand new YA novel coming out June 10th, called A La Carte (Knopf, 2008)! Friends, I am ready to devour this book — yes, that’s right — tear into it without my napkin, fork or spoon. 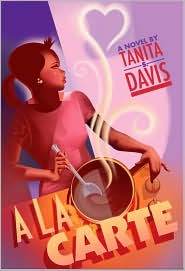 A La Carte (appetizer excerpt here), is about 17-year-old Lainey, who wants more than anything to become a world famous celebrity chef. Her mom and partner, Pia, own a very cool French-Asian-Californian-Fusion restaurant, called La Salle Rouge. Lainey loves making low-calorie desserts, and dreams of having her own cooking show — she knows exactly what she wants to do with her life, but she has to finish high school first, and deal with the departure of her best friend and secret crush. Praying to St. Julia (Child) for guidance, Lainey “finds solace in her cooking, as she comes to terms with the past, and finds a new recipe for the future.”

It’s safe to say that Tanita knows her way around the kitchen. She and her husband (best baker in the world), have a sumptuous feast of a blog, called Wish I Were Baking. Lots of recipes and beautiful photographs document their culinary adventures, and make you want to lick your computer screen. If that wasn’t enough, Tanita also blogs at Finding Wonderland: The Writing YA Weblog (news, events, fun stuff) and Readers’ Rants (YA book reviews). She’s also sold another novel, working on her third, and all I can say is, whatever she’s eating, gimme some!

Lucky for us, Tanita has brought something very special to the tea party. Here’s what she says about it:
My dad was an Army chef, and he was, after his eldest brother died, the Big Boy who took care of all of the Little Boys, including one baby sister.

These tea cakes always have struck me as so strange. I wonder how my father learned to bake them. He only made them once or twice when I was a child, because the sweetness and delicacy of tea cakes were out of place in our disciplined, regimented and sugarless household, so they were SO special. On the random days he chose to make them, I was awed. We must have all done something very, very good (though we never knew what).They were rich and sweet with a tinge of bitterness from the soda (I do think once Dad added too much). They’re not something I’ve attempted with this exact recipe myself (I always fiddle with it and add things), and he already has gotten that baker’s amnesia and claims he doesn’t know if this is the exact recipe, but this is as close as I can figure it — and they go beautifully with fruited teas.

On Saturday I put Tanita’s recipe to the test, using half the butter specified (one stick). They are yum yum yummy, even though they think they are soft cookies rather than cakes. Tanita herself uses even less butter — so I suppose one could adjust this amount according to taste. I’m guessing less butter would allow for more rising. It all depends on how high you want to go!

Sift together your dry ingredients — this is a suspension cake, don’t forget! Add remaining ingredients and blend well. Dough will be soft, as only a buttery dough can be. Roll dough out onto a floured surface until approximately 1/4-inch thick (no thicker, or they’ll take longer and not be as tender). Dad used to cut them into plain round shapes like biscuits, but you can do them in funny shapes, too. Place them on a lightly oiled baking sheet for 10 to 12 minutes. They will rise and have a beautiful golden color.

Zip on over here for some great flavored teas to sip with your tea cakes!

For more juicy details about Tanita, including a triple deluxe sugar britches punkin head puddin’ baby pic, read this great interview served up by Jules and Eisha over at 7-Imp.

And, even though April is racing to a fast finish, there’s still time to party! We’re keeping the teapot nice and warm just so you can join us! Post your favorite go-with-tea recipe on your blog and leave the link in the comments, or email your recipe to: readermail (at) jamakimrattigan (dot com). It’s the friendly thing to do!