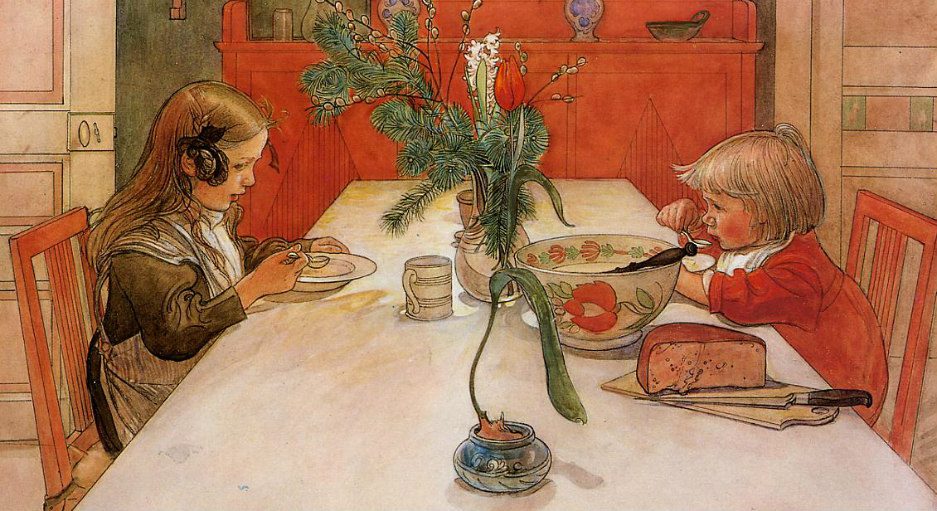 I’m simply over the moon that you could join me today, the last Poetry Friday of the July-August Teddy Bear and Friends Picnic. It’s the perfect time to salute Aloysius, the bear who appeared in the 1981 BBC television series, Brideshead Revisited, based on the novel by Evelyn Waugh.

As I mentioned in this post, seeing Aloysius prompted me to start collecting bears. I think it was the first time I realized that many adults still have their childhood teddies, and it’s absolutely nothing to be ashamed of!

Waugh based Aloysius on Archibald Ormsby-Gore (Archie), the real-life bear of poet, writer, and broadcaster, Sir John Betjeman, a friend at Oxford. Betjeman (tutored by C.S. Lewis), took Archie along to Oxford in the 1920’s, and died with him in his arms in 1984.

Archie has been described as being decidedly Protestant or Baptist, with strict moral codes, opposed to drinking and smoking. It’s a good thing somebear was of a responsible ilk, since Betjeman, apparently, was somewhat of a bounder.

The bear used in the series belonged to famous British teddy bear enthusiast and actor, Peter Bull, who initially named him Delicatessen. Seems Delicatessen spent his first 50 years on a grocery store shelf in Maine before its owner sent him to Bull for safekeeping. So the famous bear who starred in this very British series was an American, a 1907 Ideal Novelty & Toy Co. bear, to be precise, who changed his name to Aloysius, garnered international fame, and now resides in a museum near Oxford.

All this talk of England makes me want to watch the series, one of my all-time favorites, once again. I remember visiting Oxford in the late 70’s; the dreamy spires were magnificent, and just breathing the air made me feel smarter. In the world of Brideshead Revisited, the idle rich seem unhappily thwarted by Catholic guilt, and there is Aloysius, a symbol of Lord Sebastian Flyte’s refusal to grow up.

In the opening scene, Sebastian invites Charles Ryder to lunch in his rooms at Christ Church College (YouTube version here). There is lots of champagne, plover eggs in a mossy nest, and lobster thermidor. At one point, one of Sebastian’s guests, Anthony Blanche, recites from T.S.Eliot’s The Waste Land (thought to be shocking at the time) through a megaphone. This is based on a true incident enacted by future art critic Harold Acton, who wished to “excite rage in the hearts of Philistines.”

Exploring hands encounter no defence;
His vanity requires no response,
And makes a welcome of indifference.
(And I Tiresias have foresuffered all
Enacted on this same divan or bed;
I who have sat by Thebes below the wall
And walked among the lowest of the dead.)

Today, let’s celebrate innocence in the midst of decadence. Just for you, I’m pulling out all the stops — lobster rolls, champagne, and John Betjeman’s poem about his beloved Archie.

Nothing left to do now, but close your eyes and think of England. Pip pip!

(Sorry, my plover wouldn’t lay for me.)

The bear that sits above my bed
A doleful bear he is to see;
From out his drooping pear-shaped head
His woollen eyes look into me.
He has no mouth, but seems to say:
‘They’ll burn you on the Judgement Day.’

(Rest is here, scroll down for poem.)

Let’s hear it for teddies!!

Bearly believable Poetry Friday Roundup can be found at Big A little a.

**Bonus video: Sebastian and Charles here, with great shots of Aloysius. How wonderful to drift down the river with a picnic lunch and champagne! 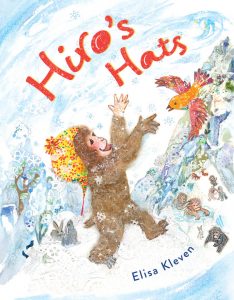