I thought a librarian’s suggestions would be helpful, since books about Hawai’i, especially those for children, vary greatly in quality and substance, running the gamut from mass market vanity press touristy books about sharks and surfboards, to solidly researched and beautifully written trade books (like the works of James Rumford and Graham Salisbury).

It seems most Hawai’i books are published by regional publishers with limited distribution. They’re available for purchase online, of course, but it’s difficult to assess their quality in the absence of reliable reviews or personal recommendations.

So here are Sylvia’s picks:

Hawai’i’s Story by Hawai’i’s Queen (Lili’uokalani) (Mutual Publishing, 2004) —  her all-time favorite!
Shoal of Time: A History of the Hawaiian Islands, by Gavan Daws (University of Hawai’i Press, 1989) — Sylvia and I agree that this is the best general history of Hawai’i.
Nation Within: The Story of America’s Annexation of the Nation of Hawai’i, by Tom Coffman (Epicenter, 2003).
Life Behind Barbed Wire, by Yasutaro Soga (University of Hawai’i Press, 2007).
Obake: Ghost Stories in Hawai’i, by Glen Grant (Mutual Publishing, 2005). 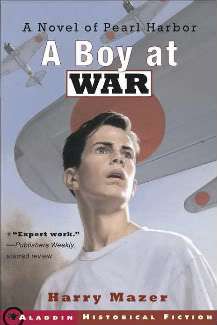 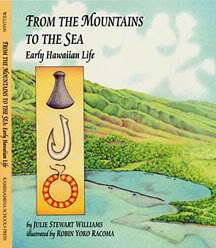 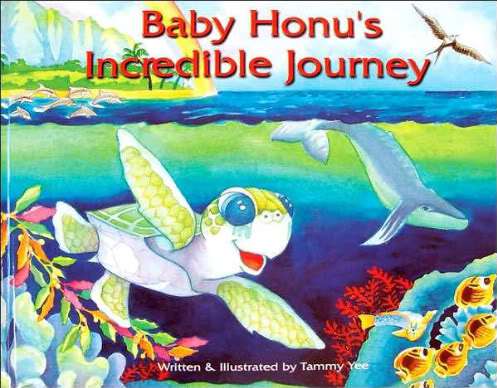 Best of the Best Hawai’i Recipes, (and all other cookbooks) by Jean Hee (Mutual Publishing, 2007).
Ethnic Foods of Hawai’i by Ann Kondo Corum (Bess Press, 2000).
Best of the Best from Hawai’i Cookbook, edited by Gwen McKee and Barbara Moseley (Quail Ridge Press, 2004).

When you get hungry:

Cut the filet into portion sizes. Generously sprinkle mayonnaise on one side of the salmon. Sprinkle furikake generously over mayonnaise. Heat pan on medium heat and add butter. Place salmon, furikake side down, lower heat to medium low and slowly cook for 10-15 minutes. Turn over and cook until done.

Optional: if desired, served cooked salmon with the following sauce: 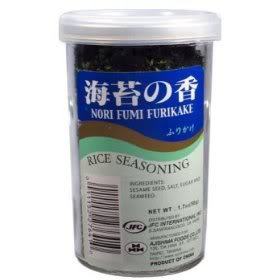 14 thoughts on “some good hawai’i reads, a recipe, and a giveaway”