“I have always been more afraid of a pen, a bottle of ink, and a sheet of paper than of a sword or pistol.” ~ from The Count of Monte Cristo by Alexandre Dumas 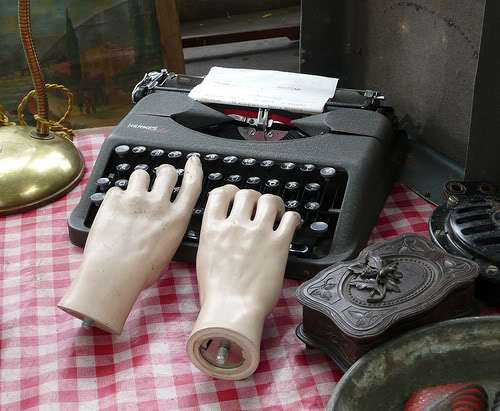 So, I’m sitting here polishing off a piece of Mary Todd Lincoln’s famous courting cake — such a delicate flavor with sweet notes of vanilla and almond, delivered in a luscious, moist crumb — and I’m thinking about love poems for Valentine’s Day.

Then I was thinking, are there any poems that speak to my relationship with Len? As in, could I see him reading any particular poem to me?

*rolling on the floor laughing*

Well, he considers Shakespeare too highbrow, Elizabeth Barrett Browning too flowery, and E.E. Cummings out of his mind. No, I did not marry the type of man who likes to recite poems. “Why don’t these guys just get to the point?” is what he usually says.

But I’ve absolutely no complaints, because though he never really cared much for poetry, he’s always respected my love for it. And though, after 30+ years together, he’s never really understood my compulsion to write about everything under the sun, he has whole heartedly supported all my efforts to do so. Without question. Without ever faltering in his commitment to allow me to fully be myself and express myself.

When I ran across the following poem by James Tate, I knew I had come pretty close to finding a “love poem” that speaks not of longing and flower laden escapades, but of having found someone who truly knows you. Deep down, that’s all anyone really wants, isn’t it? I like the husband’s point of view in the poem; it reminds me of the father looking in on his daughter, in “The Writer,” by Richard Wilbur.

Only another writer could truly understand the tremendous risk taking, the dangers, the fragile ego, the courage it takes to face the blank page on a daily basis. But the narrator in the poem and Len share the same vantage point, and maybe, some of the same sentiments. I couldn’t ask for more.

A DANGEROUS ADVENTURE
by James Tate 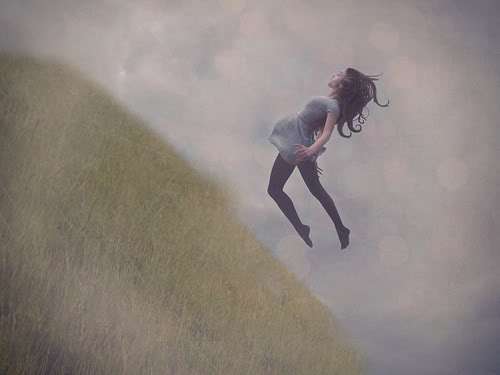 The woman I love is typing in a nearby room.
Clippity clippity clippity clippity, then silence.
She’s thinking, like a jaguar, or a dagger.
Words but more than words. Currents, hairpin
turns. It’s scary but exciting. It’s like dancing
on a precipice or sleeping under a waterfall.
She doesn’t know the way home but she’s running
and leaping over chasms in the earth, and she’s singing too,
in a foreign language she’s never heard spoken.
But the melody is one I’ve known all my life.
As a child I hummed it when I dreamed of her,
when I calculated the thousands of accidents it would take
to find her. And now her several rivers
are tossing up ancient maps with military strategies
traced in nearly invisible ink. She’s typing, typing
in hot pursuit, a delirium possesses her,
she falls, gets up, shakes herself. A reverie
chases her through a forest, clippity clippity.
Then silence. Perhaps aphasia, or dysphasia.
She’s a blind mystic who hasn’t spoken in seven years.
She’s walking backwards across a jumbo desert.
This is one of her more difficult passages.
A very obscure god peeks at her from the corner of a mirage.
And I think, that’s my baby, come on baby,
you’re in the homestretch now. But she won’t
come home. She’s hang gliding over a volcano
and has no use for the old ritual of “dinner.”

Today’s Poetry Friday Roundup is at Big A little a.

But before you go, please take this:

You are a good person, and I like you.