#18 in on ongoing series of posts celebrating the alphabet.

I am quite quazy about Q.

Quick and quiet, quacking or quaking, Q’s a letter of quintessential quality.

Unlike O, who sometimes doesn’t know which end is up, Q sits next to me on the couch and stays put. I like a letter who’s quaint, a little quirky, sometimes questioning, always forever faithful to U. 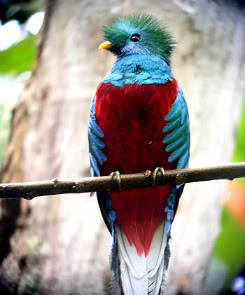 You know how Ramona Quimby signs her name, drawing Q like a little cat? Ever since I saw that purr-fect Q, I’ve been a goner for Q’s tail; it’s got to be the coolest fashion accessory in the alphabet!

Okay. Right now, say “q.” See how it makes you purse your lips just so, like you’re ready for a kiss? ☺ I love that!

Now, look at your keyboard. Q occupies the farthest left position there (good politics, eh?). See how the word, “Qwerty” is spelled out in the second row? After decades of typing, I only recently learned what QWERTY is, and now it’s my favorite Q word. 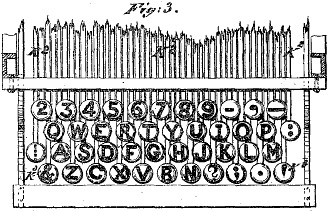 Qwerty is the most widely used keyboard layout on English language typewriters and computers, patented in the 1870’s by editor and printer, Christopher Sholes. Seems he spent years trying to find a layout that would prevent typebar clashes and jams. That meant studying the most common letter combinations in words, and arranging the keys so the typist would have to stretch and/or alternate hands to type them! That’s why “q” is left hand, “u” is right hand. 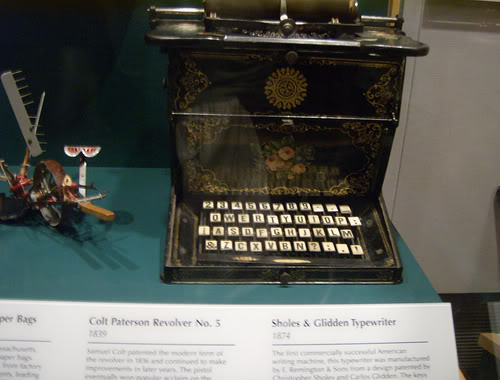 Another reason to love Q? It’s withstood much malignment over the years. Like X and Z, it’s not called upon quite as often as everyone else to form words. Moreover, Q’s been called redundant (bite your tongue, Quintilian!) — C and K (Q’s staunch rivals) can easily stand in for Q without a fuss (quail = kwail, liquor = licor). Ben Jonson said things were just fine with Old English until the French (Norman Conquest), made Q part of the game: “The English Saxons knew not this halting Q, with her waiting woman ‘u’ after her.” 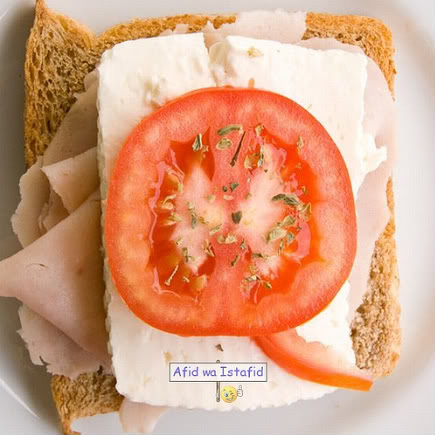 As for me, a firm believer in minding her Ps and Qs, I think life would be quite bland without the exotic, specialized je ne sais quoi Q brings to Suzy Q, Bar-B-Q, Q & A, Q-Tips, and that rapturous word, “quiver.” *fans self* And of course, there’s this exquisite poem by Sharon Olds. True to form, Q knows how to really bring it. 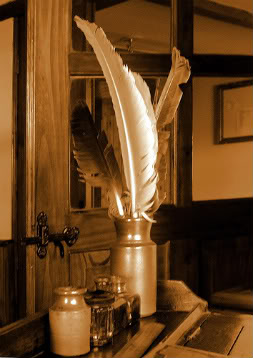 photos by lowtech511 and sky_mitch.

Q belonged to Q.&.A.,
to questions, and to foursomes, and fractions,
it belonged to the Queen, to Quakers, to quintets —
within its compound in the dictionary dwelt
the quill pig, and quince beetle,
and quetzal, and quail. Quailing was part of Q’s
quiddity — the Q quaked
and quivered, it quarrelled and quashed. No one was
quite sure where it had come from, but it had
travelled with the K, they were the two voiceless
velar Semitic consonants, they went
back to the desert, to caph and koph.
And K has done a lot better —
29 pages in Webster’s Third
to Q’s 13. And though Q has much
to be proud of, from Q.& I. detector
through quinoa, sometimes these days the letter
looks like what medical students called the
Q face — its tongue lolling out.
And sometimes when you pass a folded
newspaper you can hear from within it
a keening, from all the Q’s who are being
set in type, warboarded,
made to tell and tell of the quick and the
Iraq dead.

When I first read the poem, the ending stunned me. Everything was kind of playful until Q’s final appearance, at the end of a word. Talk about surprise and impact.

Enjoy the rest of the poems being shared around the blogosphere by checking in with Kelly Herold at Big A little a. 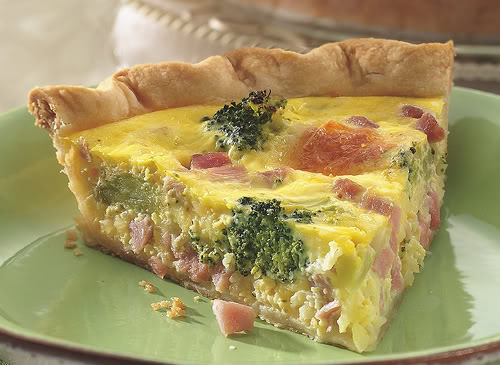 ♥ When Remington mechanics finalized the qwerty layout before manufacturing the first commercially successful TYPE WRITER, they moved the R so that the word “typewriter” could be typed solely from the top row of letters (to impress customers).

♥ The first Remington typewriters were mounted on sewing tables and embellished like sewing machines to appeal to women. Instead of a lever, one used the treadle to return the carriage. Read more at the Virtual Typewriter Museum.

♥ Qwerty favors lefties; thousands of words can be typed using only the left hand vs. only about 200 using the right.

Certified authentic alphabetica. Handmade just for you with love and quivering loins quiche.

34 thoughts on “friday feast: no quibbles with q”