Everywhere you look, things come in threes. It’s the Rule of Three.”

As a rule, I read anything and everything by Megan McDonald. As a longtime Judy Moody and Stink fan, I was pleased as punch when I came across The Sisters Club: Rule of Three (Candlewick, 2009).

In this second title of the wildly popular series, Alex and Stevie fiercely compete against each other for the lead in the school musical, “Once Upon a Mattress.” Trying out is a big step for middle sister Stevie, a peace-loving, behind-the-scenes type who’s always let Alex (Actor-with-a-Capital-A Drama Queen) bask in the spotlight. But singing is Stevie’s thing, so why shouldn’t she, just this once, take her turn at center stage?

Jealousy, betrayal, and sibling clashes abound in this tightly written, fast paced, thoroughly satisfying read. To add to the non-stop fun, smart-as-a-whip Joey, with her clever, mischievous machinations, makes sure there is never a dull moment in this roller coaster ride of sisterly tug-of-war. 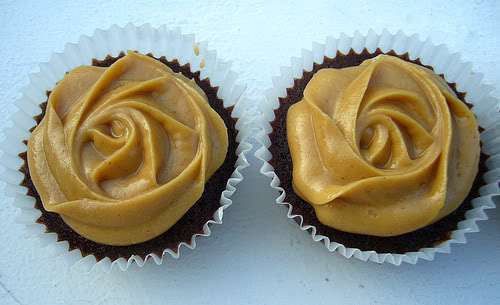 ♥ Tie-in to Little Women. Joey is so hooked on it she wants to be called, “Jo,” is growing her hair so she can donate it, and she even eschews Christmas presents. The fact that Stevie reads chapters aloud to Joey is heartwarming evidence of their special bond.

♥ Preponderance of cupcakes! Stevie is the baker in the family — for her, baking is an escape, an emotional outlet. Time and again, whenever frustration or disappointment builds up, Stevie heads to the kitchen, aptly naming her cupcakes according to her mood: Don’t-Bug-Me-I’m-Baking Cupcakes, I-Hate-My-Sister Cupcakes.

♥ Reel family quirkiness: They’re a family of actors who live in Acton, Oregon, next to a theatre. Mom has a cable cooking show even though she can’t cook (that’s where her acting comes in). Dad is “Mr. Cheapsteak,” who builds stage sets and makes peanut butter noodles for dinner. Whenever anyone has something important to say, he/she must wear the King Lear jester hat. And then there’s Sock Monkey.

♥ Interesting facts sprinkled throughout. McDonald also did this in her Judy Moody books — readers learn cool stuff without ever feeling someone is trying to “teach” them something. Solid, liquid, gas. Crust, mantle, core. Beginning, middle, end.

♥ Cool coincidence: There’s something cosmically delicious about the combination of Oregon, cupcakes, bake-offs and likeable characters. Like Isabel in Lisa Schroeder’s, It’s Raining Cupcakes, Stevie also wants to enter a “cake-off,” and tries to create The World’s Most Divine Cupcake. Both girls come up with imaginative drool-inducing concoctions that reflect their personalities.

Now, I’m definitely in the mood for a girlie cupcake. Near the end of the book, Stevie makes a batch of what she calls Pink Velvet cupcakes — vanilla raspberry swirl batter with fluffy pink frosting.

These would also do it for me: 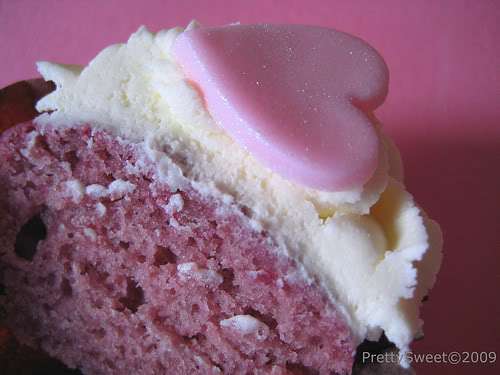 Above all, The Sisters Club: Rule of Three, made me wish I had grown up with sisters (my mom had four). Reading this book was a vicarious pleasure through and through. Breakfast. Lunch. Dinner.

2 thoughts on “sweet read: the sisters club: rule of three by megan mcdonald” 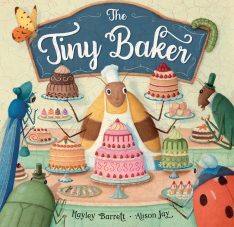