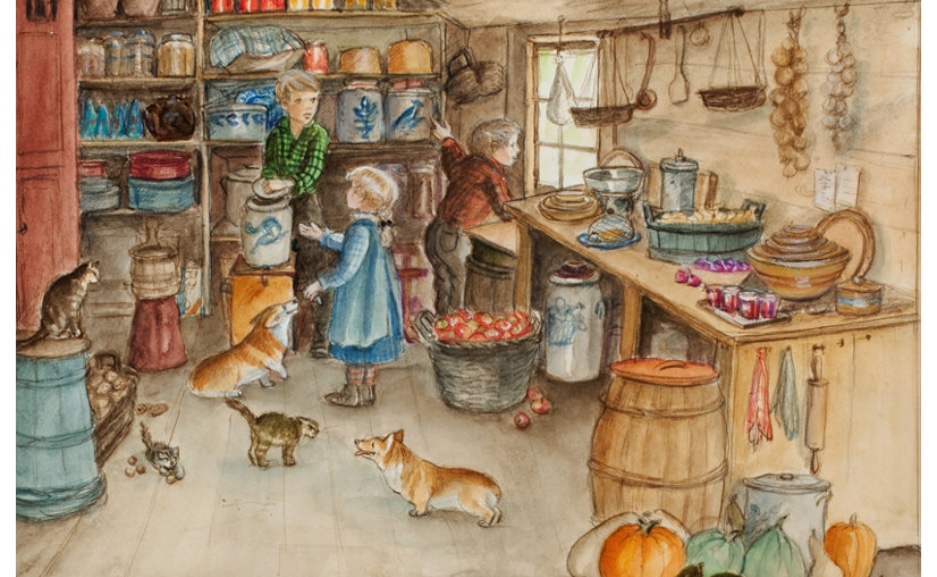 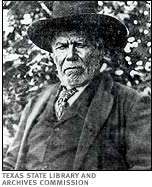 What’s the first thing that comes to mind when you think about the Alamo?

For me, it’s Davy Crockett and Jim Bowie, among all the brave Texans and Tejanos, woefully outnumbered, fiercely defending their right to freedom against the Mexican Army.

Before I read Susan Taylor Brown’s, Enrique Esparza and The Battle of the Alamo (Millbrook Press, 2010), I knew very little about the women and children who were also hiding inside the fort, absolutely terrified as the fighting raged on for almost two weeks.

What makes Enrique’s story especially notable is that he was the only child survivor who agreed to provide a detailed, eyewitness account of the ordeal when he was in his seventies.

Eight-year-old Enrique took refuge within the walls of the Alamo with his mother, sister, two brothers, and father, Gregorio, who manned one of the cannons. They were Tejanos, Mexicans who had lived in Texas all their lives, and they sided with the Americans (Anglos). Gregorio’s brother Francisco, however, fought with the Mexican army, led by President General Santa Anna. Many other Tejanos faced similar crises when it came to taking sides in the Texas Revolution.

Told from Enrique’s point of view, the battle takes on a unique human dimension, with details of how they hid in the dark corner of a chapel, hearing gunfire, cannon blasts, and the screams of wounded men at all hours of the day and night. When Santa Anna called an armistice after seven days, giving them a chance to surrender and leave the fort, they refused. Enrique’s mother wanted to keep the family together, and Gregorio said he would rather die fighting than give in. “Enrique did not think he could possibly feel more scared. But he did.”

The final attack came on March 6th. The Mexicans stormed the fort, firing everywhere. Eventually, they entered the chapel where Enrique and his family were hiding in the hay. Enrique tells how bullets whizzed past, narrowly missing them. At daybreak, they were ordered to leave and taken to see Santa Anna. It was then Enrique learned his father had been killed.

Enrique Esparza and The Battle of the Alamo is part of the History Speaks Series: Picture Books Plus Reader’s Theater. Brown’s suspenseful, dramatic telling and solid research, complemented by Jeni Reeves’s stunning oil paintings, make this true story one that will surely engage young readers and spark their interest for more. The illustrations, primarily rendered in an earthy palette of brown, adobe, orange, and blue, provide interesting architectural details of the Alamo compound, and effectively depict the fear, horror and uncertainty experienced by the characters. The final spread of Enrique looking into the eyes of the man who killed his father is especially powerful.

In addition to an Author’s Note, Pronunciation Guide, Glossary, Bibliography, and suggestions for Further Reading and Websites, there is a Script for classroom use, complete with guidelines for Performing Reader’s Theatre for students, teachers and librarians.

♥ Here is what Susan had to say about working on this project:

I found Enrique when I was doing research for another project about flag bearers in the Civil War. As you probably know, many of them were young people, often kids who had run off to join the fight. I was gathering names for a potential collection and got up close and personal with my pal Google. I have an obsessive personality, so when I start researching I often follow tangents that have nothing to do with the story at hand, just to see where they lead. I put in search terms like “boy hero,” “civil war,” and then would follow whatever paths popped up.

One of those paths led me to the newspaper account of Enrique’s adventure. It stuck in my head, that a young child had been inside the Alamo during that horrific battle and when I heard his voice more than the voices of the project I thought I was supposed to be doing, well I threw up my hands and immersed myself in looking for more about Enrique.

As is my way, I tend to want to buy my research books because I am a lousy notetaker and it’s so much easier for me to leave the books on my desk with Post-its sticking out all over the place. I suppose there will come a day when I won’t be able to do that, but for now, that’s what I do. I actually sold this book not long after I sold Hugging the Rock (which came out in 2006) and, at that time, it was to be another book in the On My Own History series like my previous book for Lerner/Millbrook, Robert Smalls Sails to Freedom. So Enrique’s story was written as an easy reader.

Then the waiting started. Waiting for an illustrator. Waiting for revision notes. Waiting. I put all my books back on the shelves and moved on to something new. When my editor contacted me about the last round of revisions, it turned out that instead of just some simple clean-up, it was to be a major overhaul, turning the book from an easy reader to a picture book to launch their new series, History Speaks. Boy was I glad I had all those books on my shelves still, because it was like writing a brand new story.

While I worked on the new version, Jeni Reeves was assigned to do the illustrations. Jeni is such a dedicated illustrator. She traveled to the Alamo and spent several days there soaking up the location, making sketches, and talking to Alamo experts in order to get the artwork perfect. I think she did a terrific job!

Thanks, Susan! There are a lot of books and several movies about the Alamo, some of which perpetuate long-held myths and glamorize events, so it is wonderful to have a highly readable story based on an eyewitness account.  Now, whenever I “Remember the Alamo,” I will think of Enrique and his family! 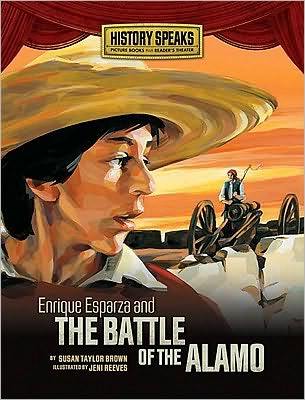 ♥ To find out more about Susan Taylor Brown and her books, visit her official website and Live Journal blog.

♥ Enrique Esparza’s personal account, as told to the San Antonio Daily Express in 1902, can be found here. Riveting! 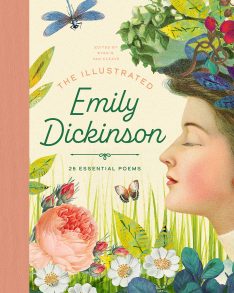 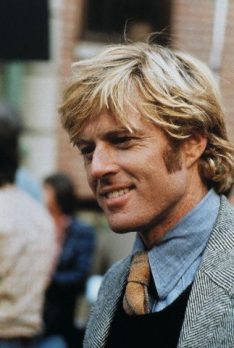