“Crooker has an extraordinary ear for the sounds of words. The reader’s ear leaps up in delight at the alliteration, assonance, consonance and near rhymes . . . ” ~ Diane Lockward 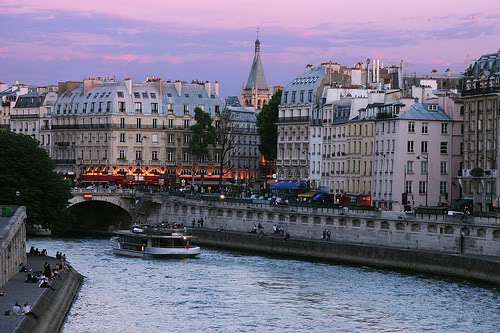 “Twilight on the Seine” by WPK1054/flickr

Have you ever tried to catch time in a bottle?

With “Nocturne in Blue,” Barbara Crooker beautifully captures twilight in one of my favorite cities in the world.

This poem was inspired by a request from the sitter who was hired to stay with Barbara’s autistic son while she was away in Paris with her husband. As she considers the request, she ruminates on past and present, as well as the light and dark moments this fading time of day brings to mind.

I love how Barbara has distilled an elusive feeling, at once personal and universal, in the small yet expansive space of a single poem. With her vivid images, captivating diction and carefully measured cadence, she’s succeeded in making time stand still. 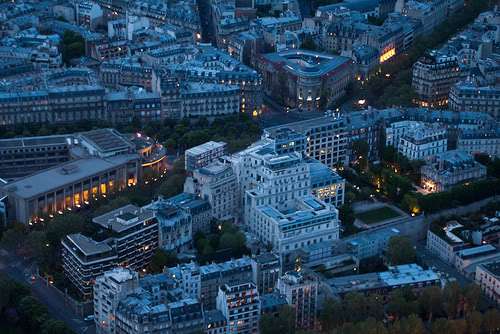 “A City Wakes at Night” by moonlight on celluloid/flickr.

NOCTURNE IN BLUE
by Barbara Crooker

She asked me to bring her back a stone
from Paris, where even the dirt is historic,
but I wanted, instead, to find her the color
of l’heure bleu, the shimmer of twilight

with the street lamps coming on, the way they keep
the dark back for just a little while, the reflections
of headlamps and taillights, red and gold, on the Champs
d’Élysees wet with rain and a fog rising.

And there’s the way the past becomes a stone,
how you carry it with you, lodged in your pocket.
The blue light deepens, evening’s melancholy shawl,
the wide boulevard of the Seine, the way the stones

of the monuments become watery, ripple in the currents
and the wind. Everything seems eternal here,
to us from the West, who have no memory of dates
like 52 BC, 1066, the fin de siècle

as we barge on past the millennium,
history’s crazy swirl, oil on pavement,
a promenade down les Grands Boulevards.
This is what I’d bring back: shadows of stones,

twilight longings, a handful of crushed lilacs
from the bar at the Closerie, some lavender de Provence,
Odilon Redon’s chalky mauves, a jazz piano playing the blues,
Mood Indigo; just a condensation of blue,
distilled in a small glass bottle with a stopper,
as if it came from an expensive parfumerie,
musk of the centuries, the gathering dusk,
a hedge against night, the world that will end. 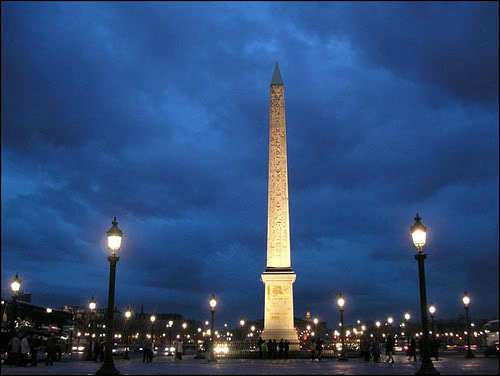 In an interview with Mike Geffner, Barbara says this about her nocturne:

Unlike many travel poems, I wrote this BEFORE the trip (my husband was receiving an award for one of his patents, presented at a gala champagne reception, plus we had a four day trip to Paris. I’d also won a prize that year for a single poem, a check in the high three figures. . . .), using snippets from guidebooks, bad novels set in Paris, magazine travelogues, phrase books, etc. in a jazz riff on l’heure bleu, letting my mind free-associate and wander, after I’d done all that background work. What was interesting and weird at the same time was that the trip unfolded pretty much like the poem. But the poem came first.

My favorite metaphor: “evening’s melancholy shawl.” Now I long to return to the City of Light. Mais oui!

♥ Highly recommend Mike Geffner’s interview with Barbara. Lots of insight into her growth as a poet.

♥ Check out this excellent review of Radiance by Diane Lockward. 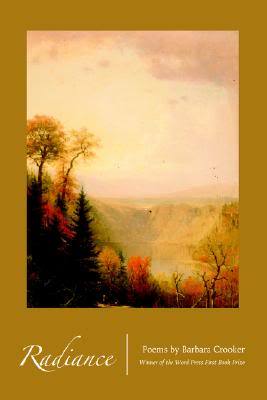 ♥ Final Reminder: February 28th is the deadline to enter my No Soup for You Giveaway! Prize includes Diane Lockward’s Temptation by Water, my PB Dumpling Soup, and a No Soup for You T-shirt (size L). Details here.

♥ Today’s Poetry Friday Roundup is being hosted by the lovely and well-traveled author and poet, Sara Lewis Holmes, at Read*Write*Believe. Take her some lavender from Provence, and revel in the twilight! 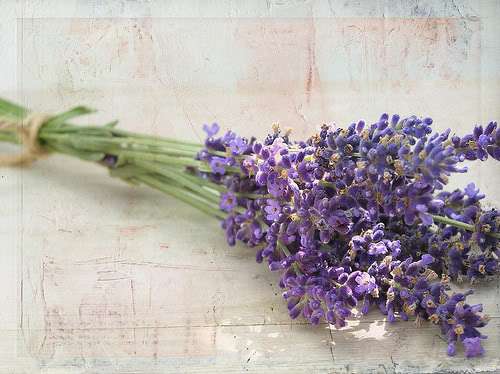 One thought on “friday feast: loving the blues”