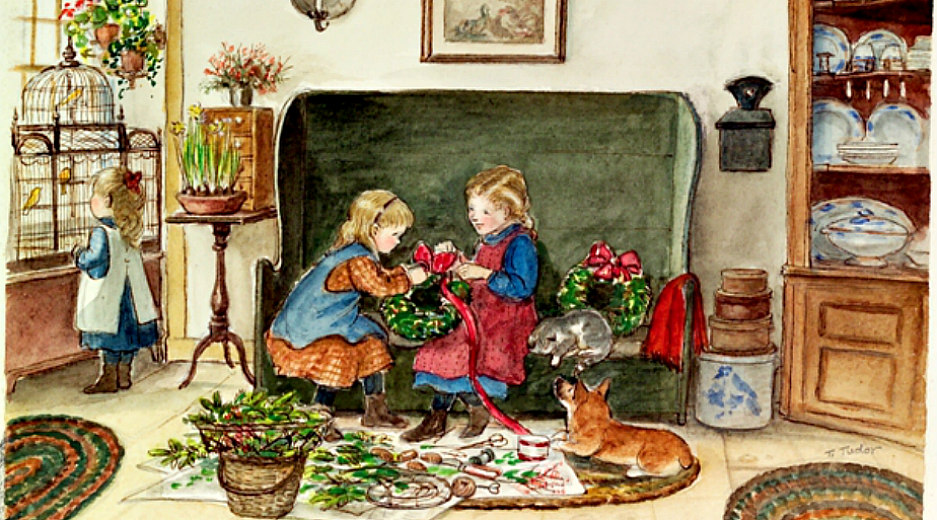 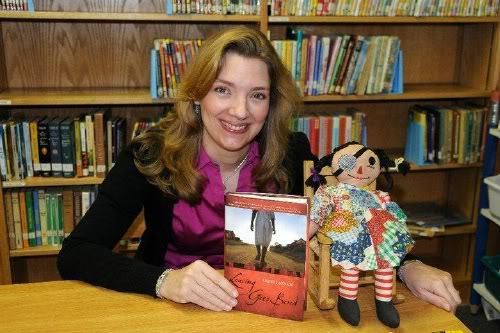 When poet and author Irene Latham was at a booksigning for her debut novel Leaving Gee’s Bend last year, she spied a postcard book containing pieces from the National Museum of Women in the Arts. She decided to use some of the paintings as prompts for the poem-a-day-challenge she usually does every April. Twelve of those poems are included in her second book of poetry, The Color of Lost Rooms (Blue Rooster Press, 2010), which explores the themes of love and loss within the context of history, nature and art.

I find ekphrastic poems fascinating, a kind of triple treat. There’s the work of art itself (something we might encounter for the first time or be invited to ponder anew), the poet’s response to the art, and then the pleasure of comparing our own reactions with the poet’s. Irene says she really responds to visual art on an emotional level, and that the paintings she eventually wrote about chose her. I know just what she means. It’s wonderful wholly entering the world of a painting that speaks to you.

Today, Irene’s sharing one of her favorite ekphrastic poems from the book:

You gotta love fruit, if for no other reason than the fact that it manages to thrive in a world that throws it in a pit with “forbidden” to create one of the most often used clichés ever. What human has not craved forbidden fruit? What artist has not painted at least one still life with fruit?

Which makes writing a poem about fruit loaded with the potential for failure. (How to be original, how to write the unexpected?) But I love fruit. And I love this painting by Lilly Martin Spencer. So I used it as a jumping off place for a love poem. 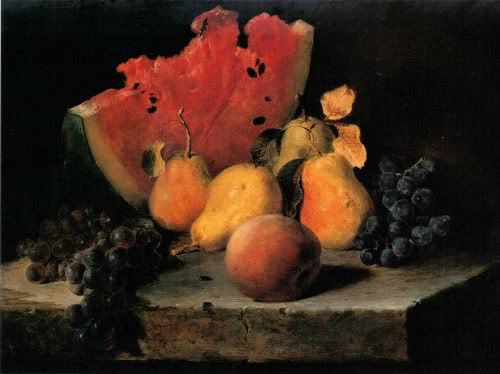 STILL LIFE WITH WATERMELON, PEARS AND GRAPES
~ after the painting by Lilly Martin Spencer

And for a time
we lived our lives as gods:

when we were hungry,
we found feast.

We devoured the world,
we challenged all limits.

We took joy in naming
and claiming,

we marveled
over odd shape and contour,

the unexpected prickle
on tongue.

We celebrated all bodies,
not just our own,

exclaimed over the raw strength
clothed in such tender skin.

We believed the sweetness
would sustain us,

so we set our hearts
on the stone slab.

We were not brave enough
to call it regret

until many years later.

Irene: Speaking of fruit and the unexpected . . . I’ve seen fruit kabobs and fruit folded into gelatin. But my favorite way to serve fruit is to make a salsa and bake some cinnamon chips. When I bring this dish to book club, the Book Club Babes swoon! It’s pretty and tasty. Enjoy! And thank you, Jama, for inviting me over. Happy Poetry Month!! 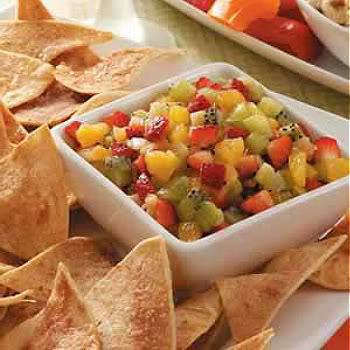 In a small bowl, combine the first five ingredients. Cover and refrigerate until serving.

For chips, brush tortillas with butter, cut each into eight wedges. Combine sugar and cinnamon; sprinkle over tortillas. Place on ungreased baking sheets. 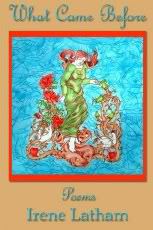 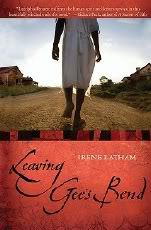 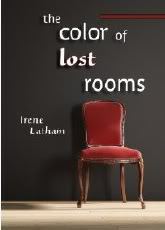 Irene Latham is a poet and novelist who writes heart-touching tales of unexpected adventure. Her debut midgrade historical novel LEAVING GEE’S BEND (G.P. Putnam’s Sons, 2010) is set in Alabama during the Great Depression and was awarded Alabama Library Association’s 2011 Children’s Book Award, and has been hailed as “authentic and memorable” by Booklist, and “a tale that will stay with the reader forever” by BookPage.

A resident of Birmingham, Alabama, for the past 26 years, she has published over 170 poems in various books, journals and anthologies, including a full-length collection, WHAT CAME BEFORE, which was named Alabama State Poetry Society’s Book of the Year and earned a 2008 Independent Publisher’s (IPPY) Award. Her newest volume of poetry, THE COLOR OF LOST ROOMS, was released by Blue Rooster Press in late 2010, and her next contemporary midgrade novel, DON’T FEED THE BOY, about the son of a zoo director mother and elephant keeper father who struggles to escape the confines of zoo life, will be released by Roaring Brook/Macmillan in 2012. Irene loves exploring new places and often uses “research” as an excuse to travel. Her favorite characters in books and real life are those who have the courage to go their own way.

Irene has wanted to be a writer since she was eight, and hoped to train a horse that her sister would ride to victory in the Kentucky Derby. Could still happen ☺! You can find Irene online at her official website and lovely blog, Live. Love. Explore!, where she’s hosting a Poetry Party all month long, featuring poetry quotes, craft tips, publishing resources, and free books! 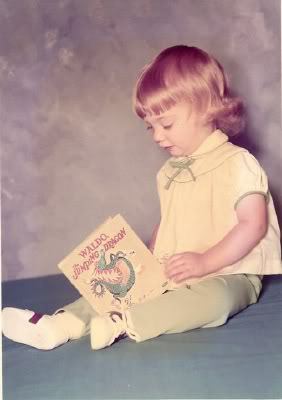 Thanks for coming to the Potluck, Irene!

One thought on “a heart-touching visit with irene latham” 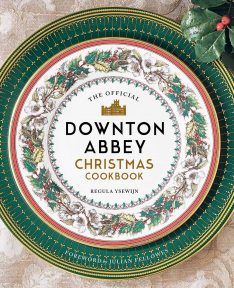