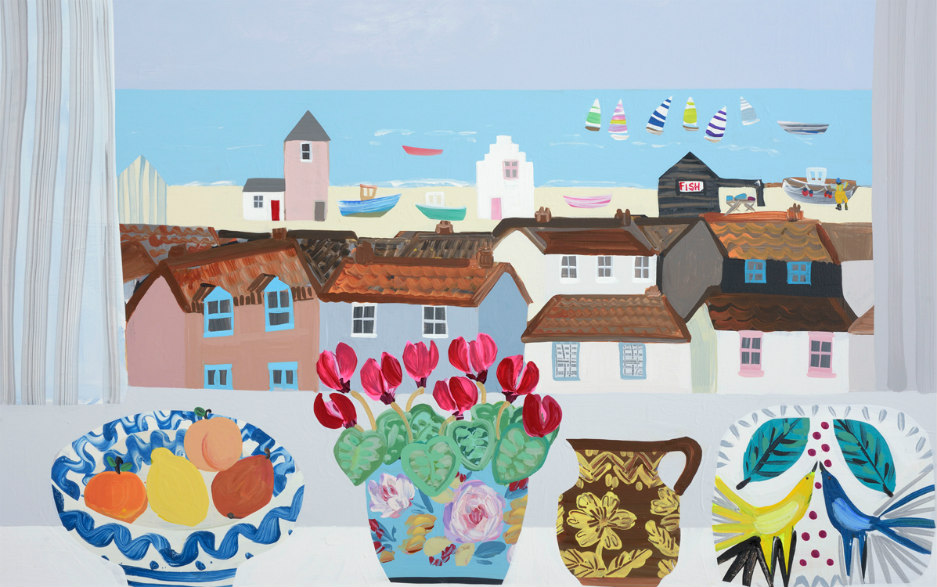 It’s always fun and exciting when something you’ve read sparks your imagination and makes you want to learn more.

That’s what happened when I read Carrie Jones’s new picture book biography about Civil War nurse and spy Sarah Emma Edmonds. When I studied American history in Hawai’i eons ago, I learned a lot of names and dates that I couldn’t really relate to. I certainly never dreamed that one day I’d live near a real battlefield site, meet people who like to don period garb to participate in battle re-enactments, and be steeped in heady historical richness that would actually mean something.

I had heard of female Confederate spies, but knew very little about the ones spying for the Union army. Sarah Emma Edmonds Was a Great Pretender (Carolrhoda Books, 2011) is a provocative introduction to the feisty Canadian teenager who fled her home country, assumed the identity of a man (calling herself Frank Thompson), and then served in the Second Michigan Infantry, first as a field nurse and then as a spy under the command of Major General George B. McClellan.

Jones’s tightly woven narrative emphasizes Edmonds’s skill as a master of disguise. An adventurer at heart, Edmonds was motivated by a deep sense of patriotism to her adopted country because she was able to forge a new life, far away from her abusive father who hated that she was a girl and who tried to force her into an arranged marriage.

Steely, brave, clever and highly adaptable to whatever circumstances came her way, Edmonds assumed various guises, as an African American male slave, an Irish peddler woman, and a black laundress. She infiltrated enemy lines many times and returned with valuable information for the Union army. When she contracted malaria, she chose to recuperate in a private hospital in Illinois to avoid blowing her cover. After learning that she was listed as a deserter, she reclaimed her identity as a woman and returned to nursing, with no one the wiser. 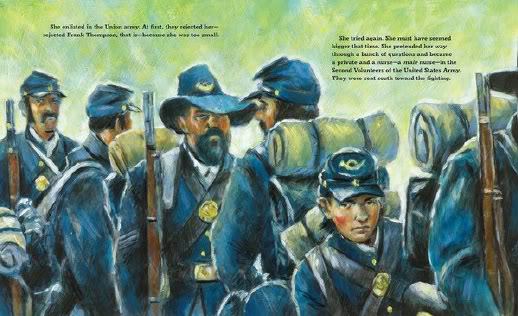 Further reading revealed that much, if not most, of Sarah’s exploits took place on Virginia soil. She participated in both the First and Second Battles of Bull Run, The Peninsula Campaign, Vicksburg, Fredericksburg, Antietam, Williamsburg and Yorktown in her various capacities as field nurse, postmaster and spy. When I read that she nursed wounded soldiers at an army hospital in the Old Stone Church in Centreville, I had to see the place for myself. I’ve lived in Virginia for 30 years and might never have heard about the church (only 10 minutes away) if I hadn’t read Carrie’s book. 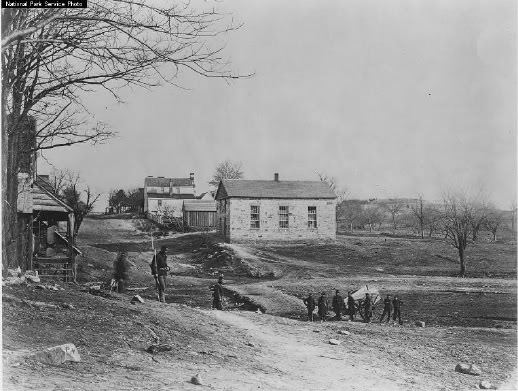 The Old Stone Church was first built by Methodists in 1854, and used as a hospital by both the Union and Confederate troops. It was destroyed by soldiers during the war, but rebuilt with original materials in 1870. The Union army marched from Centreville to meet Confederate forces in the First Battle of Manassas/Bull Run (1861), and later took the same route, right past the church, as they retreated from the Manassas battlefield. 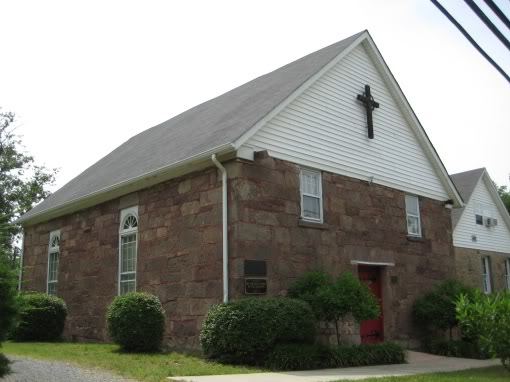 Today, the Old Stone Church is the Anglican Church of the Ascension.

I tried to imagine the fort situated behind the church to the south, where nearby camps housed 40,000 Confederate soldiers in log huts during the winter of 1861-1862. I didn’t want to think about the wounded men in that hospital of long ago, but I was glad to be able to see where Sarah, as Frank, once nursed them.

Sarah’s is a thoroughly captivating story, and Carrie has made it accessible to older picture book readers with an easy, conversational style. The book begins with Sarah’s childhood in Canada, where she was already “pretending” to be a boy to please her father, and ends with Sarah as a female nurse. We see how Sarah was able to transform a troubled beginning into a life of courageous service using her cunning, resourcefulness and inner strength. The text also incorporates quotes from Sarah’s memoir and includes an Author’s Note and bibliography. Paired with Mark Oldroyd’s powerful and evocative acrylic paintings (stunning character portraits!), this book (which earned a PW *starred review*), will likely spark interest in espionage and girl heroes and perhaps spawn some new Civil War buffs. Just in time for the 150th Commemoration of the Civil War and a wonderful read for Women’s History Month.

Thanks, Carrie, for writing this cool book and getting me to the church on time ☺. I love when history comes alive, don’t you?

♥ Learn more about Sarah Emma Edmonds here. Scroll down to read her riveting first-hand account of the Battle at Bull Run.

3 thoughts on “a little adventure with sarah emma edmonds”

“Cyclamen and Fruit” by Emma Williams 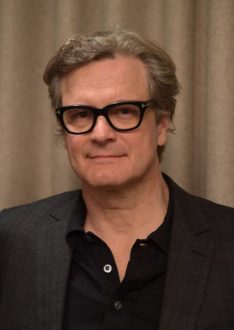