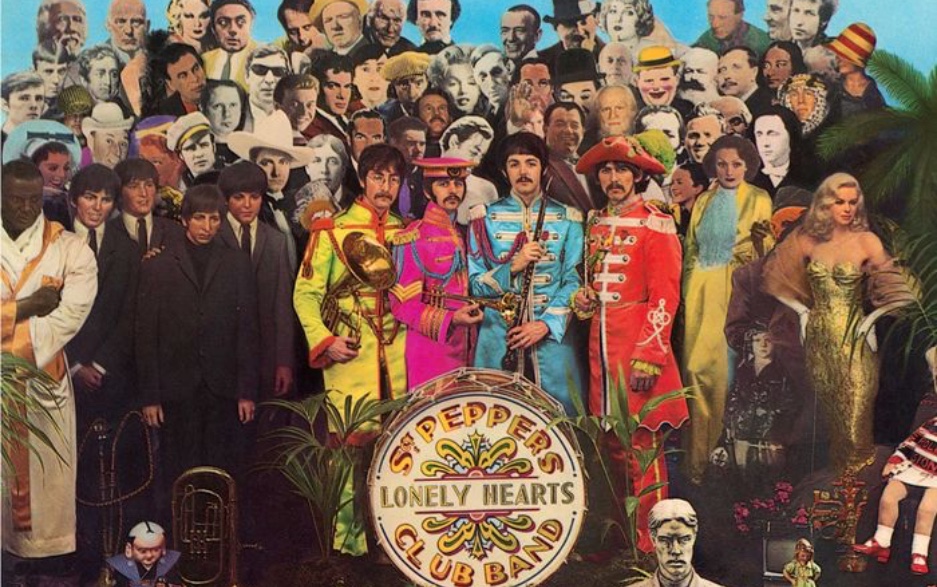 3. “In a Bath Teashop” by John Betjeman, “At Tea” by Thomas Hardy

5. “The Word” by Tony Hoagland

6. The President’s Stuck in the Bathtub by Susan Katz and Robert Neubecker

8. Water Sings Blue by Kate Coombs and Meilo So

9. “Poem for People That Are Understandably Too Busy to Read Poetry” by Stephen Dunn

11. “With or Without Rice, a Kitchen Ballet” by Gail Fishman Gerwin

15. “The Best Words” by Diane Lockward

18. “Why I Hate Teachers Who Neva Seen Star Wars” by Lee A. Tonouchi

19. “Death by Strawberry” by Diana Anhalt

20. “To the Coffee Shop” by Andrea Potos

26. A Strange Place to Call Home by Marilyn Singer and Ed Young

27. Dare to Dream . . . Change the World edited by Jill Corcoran

29. Over the Moon: The Broadway Lullaby Project, compiled by Kate Dawson and Jodi Glucksman

32. “Pirates’ Code of Conduct,” “Pirates’ Meal,” and “Arrr” by Douglas Florian (from Shiver Me Timbers!)

34. “Dragon Dinner Etiquette,” and “We Played in a Soup Tureen” by J. Patrick Lewis

35. “Your Grandmother’s Whisk” by Penny Harter

♥ A permanent link to this list can be found in the blog’s sidebar under “Archival Lists.”