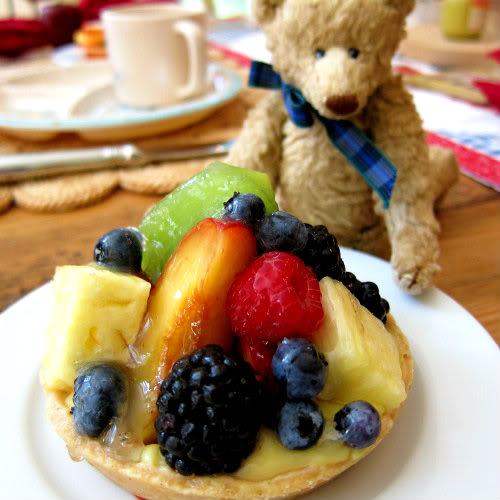 Wow, it’s very hard to believe it’s been that long and that I’m still here after 1400+ posts on 2 different platforms, 15 pies, a few cupcakes ☺, 145 book reviews, and many, many days when I asked myself, “Why am I doing this again?” 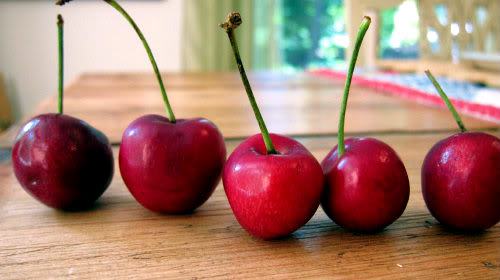 I named the blog, “Alphabet Soup,”  because at the time I was writing my first chapter book about an alphabet collector who acquires a miniature uncle via mail order for the letter U, and included, “soup” because of my first picture book, Dumpling Soup. I was intrigued, and still am, by blogging as an art form, a unique creative outlet that allows me to indulge my love for journaling and creative nonfiction, letter writing, children’s literature, photography, culinary history, typography, food art, food memoirs and baking.

I have learned SO much in five years, only to realize how little I actually know about everything. I have new respect for professional book reviewers, renewed love for teachers and librarians, even have a new appreciation for editors, i.e., “inappropriate submissions.”

Having said that, as a blogger and a person who reads many, many blogs, nothing is anything or more important than connecting with good people — listening to, supporting, sharing, reciprocating, respecting and being humbled by. It’s a delicate balance – establishing a voice intimate enough to make the reader feel you are speaking directly to him/her when in fact it’s a public forum where you have to carefully balance the personal with the professional, and have to constantly second guess at what people actually care about. 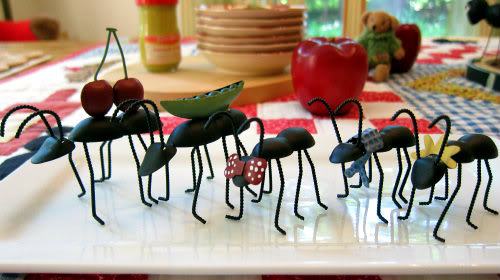 5 Things I Wish I’d Known at the Start

Five years ago, I didn’t know where my blogging journey would take me. I listened to my heart, followed my instincts and some things surprisingly took on a life of their own (the blog was called Alphabet Soup before I ever made my first bowl).

5 Stages in “Soup of the Day” Evolution

Soup of the Day posts take a bit of time, but they are worth every minute of effort if it makes at least one person smile. 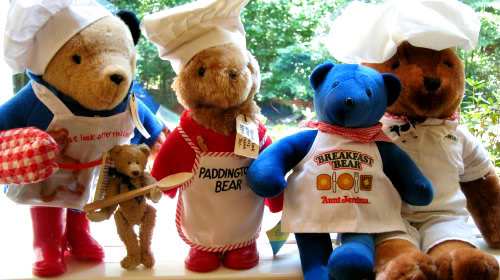 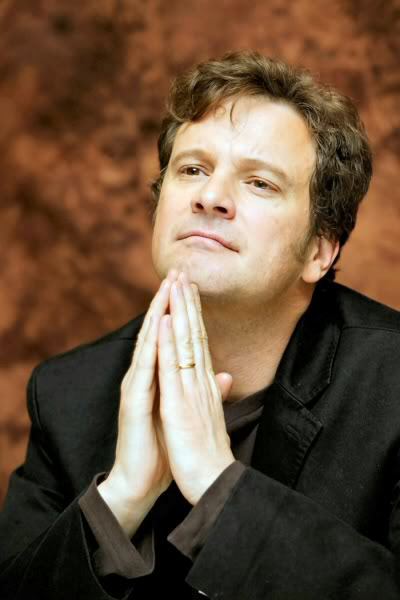 Since we are celebrating Julia Child’s 100th Birthday all next week, I thought you might like a chance to win a copy of Dearie: The Remarkable Life of Julia Child by Bob Spitz (Knopf, 2012), which is officially out today! It’s been receiving rave reviews (including *starred reviews* from Kirkus and Publishers Weekly), and I cannot wait to devour every word. 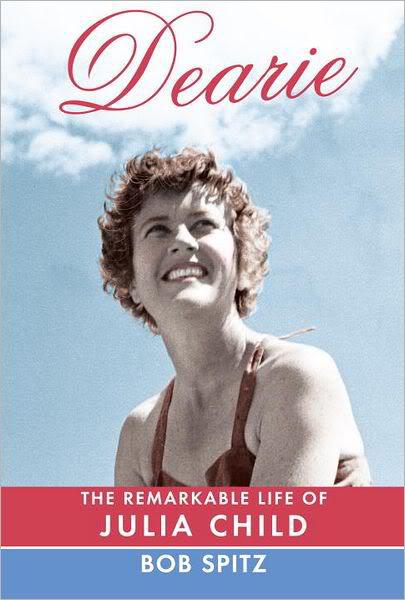 You don’t even have to have an interest in cooking to appreciate Julia’s remarkable achievements — she lived life large on her own terms, showed how important it is to follow one’s passion (regardless of what age you discover it), never stopped working, continually strived for excellence and perfection, and always put people first. And how she made us laugh!

Along with the book, you can win one of these adorable soup necklaces created by Catrina’s Toybox in California. The ceramic bowl is approximately 6/8″ in diameter, the soup is made from resin, and the letters are handmade in polymer clay. It comes with an 18″ silver-tone chain with a ring clasp and a wee spoon. Catrina has agreed to personalize your soup. 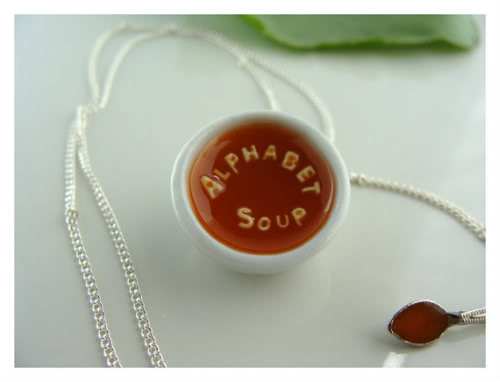 If, on the off-chance you aren’t into soup (ahem, ahem!), feel free to choose any necklace from Catrina’s Etsy Shop. She specializes in food miniatures — here are a few other options: 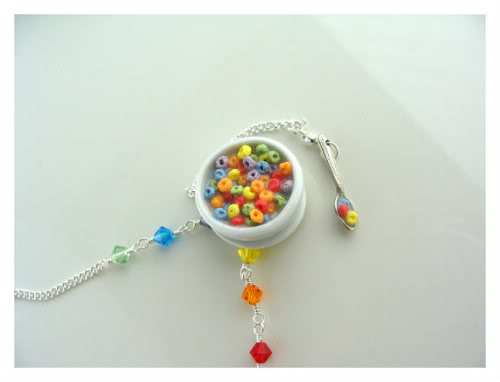 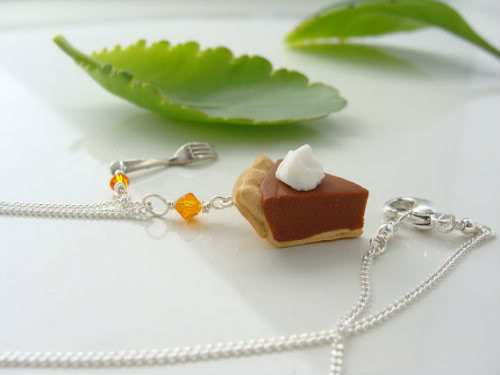 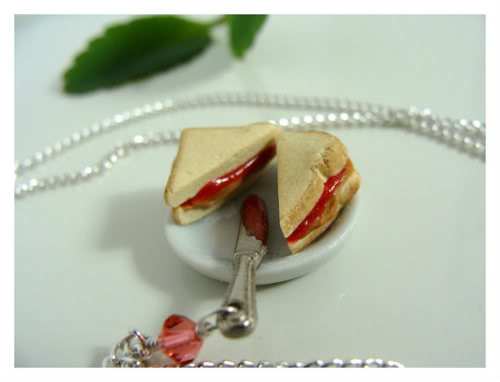 To win a copy of Dearie and a necklace, simply leave a comment at this post telling us what your favorite kind of soup is, no later than midnight (EDT) Saturday, August 18, 2012. Extra entries for blogging, Tweeting, FBing, etc. (mention in your comment).

You can also enter by sending an email with “BIRTHDAY” in the subject line to: readermail (at) jamakimrattigan (dot) com. Giveaway open to U.S. residents only, please. 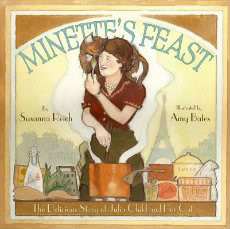 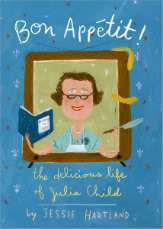 Wait — there’s more! We’re also giving away copies of these two children’s picture book biographies about Julia Child next week. Read the interviews for all the details. I hope you enter all three giveaways! 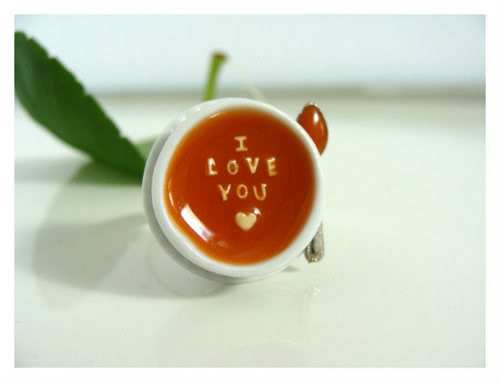 Thanks, Everyone, for your continued support!! It’s been a great first year at WordPress ☺! 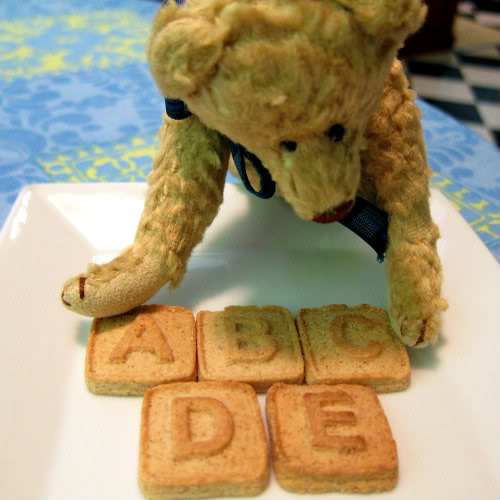 This post is being linked to Beth Fish Read’s Weekend Cooking, where all are invited to share any food-related posts (recipes, fiction/nonfiction/movie/cookbook reviews, photos, musings, etc.). Come join in the deliciousness! 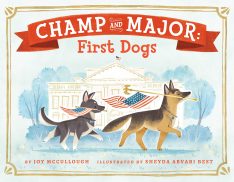