Not too long ago, when my father was a young whippersnapper in his late 80’s, we gave him an internet subscription for his birthday.

He was already on the computer playing video games, but had yet to venture onto the world wide web. He started out with a dial-up connection, quickly learned the ins and outs of sending emails, and before we knew it he was happily visiting news sites, participating in a chat forum, and placing dollar wagers on his favorite lottery sites.

Every day he logs onto Facebook and shares clusters of updates with his friends. Ever the fastidious organizer, he opts for a recurring series of themed posts rather than mundane status reports: tree houses, bonsai plants, interesting facts, old Hawai’i, music fix of the day, joke of the day, and of course, FOOD. On Sundays he shares a hymn and a prayer.

When my mom was still alive, we all rooted for James to reach his 100th birthday. One of his goals was to live long enough to see my nephew Jared graduate from high school.

Well, Jared graduated this past June, but sadly, my mother missed my father’s 100th birthday by 7 months. These days, James has two new goals: live to be 105 and be the oldest person on Facebook.

We remain amazed and humbled by his ongoing curiosity and engagement with the world, his ability to adapt to modern technology. Though physically unable to go fishing at Kaena Point, play the slot machines in Las Vegas, or meticulously craft something out of wood with his hammer, plane and chisel, he’s carved out a stimulating virtual life thanks to his computer.

It hasn’t always been smooth sailing, though. A long time emphysema patient, he’s now on 24/7 oxygen. He had an excruciatingly painful spinal compression fracture that was successfully treated (thank goodness) with kyphoplasty, and three years ago, James developed swallowing problems.

The doctors were baffled since they couldn’t figure out why — no disease, infection, or neurological cause. Were his throat muscles simply atrophying because of age? So they inserted a feeding tube in his abdomen. This, for someone whose love of food was legendary, who looked forward to every meal every day, sometimes carefully planning what to eat next at 4 hour intervals.

Four and a half daily cans of formula replaced his papaya and Eggo waffle breakfast, leftovers or tuna sandwich for lunch, mid afternoon snack of banana and peanuts, and his favorite Chinese food for dinner. I never heard him complain and he said he didn’t feel hungry. But it must have been pretty disheartening not being able to eat what he loved most of all — my mom’s cooking. No more bulgogi, cucumber kimchi, tripe stew, chicken hekka, dumpling soup. And no more of his favorite treats: rocky road ice cream, lemon meringue pie, chocolate covered macadamia nuts.

When we visited, I sometimes helped with the feeding tube. He wasn’t even able to drink a glass of water by mouth, and any pain meds had to be administered with a syringe. While the rest of the family gathered around the kitchen table for a meal, James sat alone in another room at his computer, a bag of formula suspended from an IV pole.

My aunt calls him the Energizer Bunny. No matter what, he just keeps on going. Feeding tube protruding from his stomach, oxygen cannula in his nostrils, hearing aide in one ear, glasses perched on his nose — he takes it all in stride.

Enter the power of chocolate.

One day, about a year and half ago, Dad asked for M&M’s. Everyone was concerned, of course, since his throat muscles had probably atrophied even further, and with his emphysema, there was a risk of choking or aspirating. But my brother got him a bag of M&M’s, and slowly, one by one, James practiced chewing and swallowing them.

As his confidence grew, he started eating small amounts of soft foods like papaya, and could drink thick liquids. Gradually, more of his feeding tube meals were replaced with real food eaten by mouth, and today, he’s back to eating all his favorite things normally again. Like us, his doctor was baffled and amazed, since this was nothing short of a miracle. It’s not every day a 100-something-year-old man suddenly decides he can do something that defies logic.

I really can’t fathom what it must be like to live for over a century, to have one of your earliest memories be of your father taking you downtown to celebrate the signing of the Armistice at the end of WWI, then later working at the Naval Shipyard when the Japanese bombed Pearl Harbor in 1941, marking the start of WWII.

He’s lived through the Great Depression and 17 Presidents, remembers when prohibition was lifted, Honolulu had streetcars, and a big bowl of wonton mein cost only 15 cents. He remembers when the only way tourists could travel to Hawai’i was via ocean liner, and the Waikiki skyline with Diamond Head wasn’t obstructed by high rise hotels.

He taught himself how to play the harmonica (winning O’ahu championship at age 14) and how to drive at age 16. He has sung “Oh Promise Me” at many weddings and gifted all his children with a love of music. He still has beautiful penmanship, and it’s good to know that if you tour the English countryside with him and there are any sheep or ducks about, he’ll be thinking in terms of roast leg of lamb and duck à l’orange for dinner. 🙂

His secret to longevity?

There is no secret to longevity. I was just blessed by the Good Lord to enjoy life. I would like my family to remember me as one who loved music, played his harmonica, went fishing and spent hours on the computer. The best day of my life was when I married Margaret.

As my wise mother always said, James will probably outlive us all. His steely determination to keep on keeping on, to take one day at a time, and to find what joy he can in each moment, is the greatest gift he could ever give us. Aren’t we blessed beyond belief?

Here’s a good song about time, getting older, and honoring the past.

See these lines on my face?
They’re a map of where I’ve been
And the deeper they are traced,
the deeper life has settled in
How do we survive living out our lives?

And I would not trade a line
Make it smooth and fine
or pretend that time stands still
I want to rest my soul
here where it can grow without fear
Another line, another year
I’m still standing here

See these marks on my skin?
They are the lyric of my life
Every story I begin
just means another end’s in sight
Only lovers understand
Skin just covers who I am

See these bruises, see these scars?
Hieroglyphs that tell the tale
You can read them in the dark
through your finger tips
like Braille

Thanks to James, there was always music playing in our house while I was growing up. Some of his favorite songs: “O Sole Mio,” “Greensleeves,” “One Alone,” “When I Grow Too Old to Dream,” “When Irish Eyes are Smiling,” “When You and I Were Young, Maggie,” “Toselli Serenade,” and “Stardust.” This version by Nat King Cole is simply sublime. 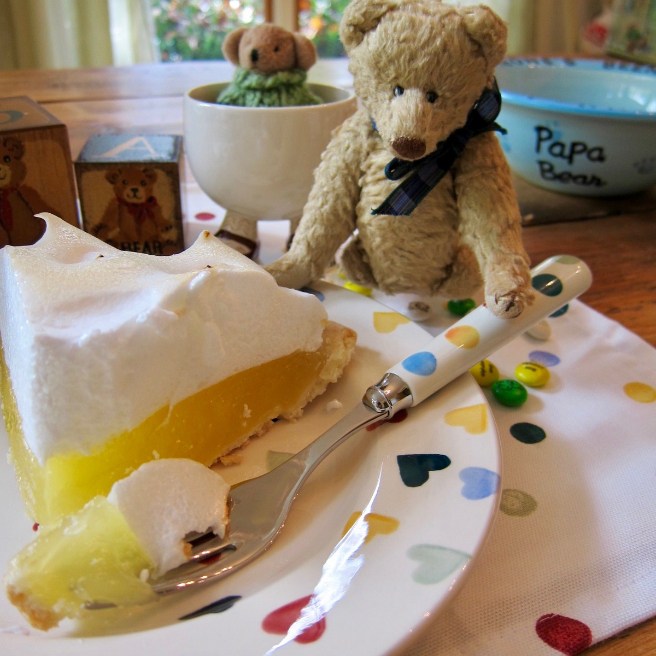 Our favorite fairy queen Brenda Davis Harsham is hosting the Poetry Friday Roundup at Friendly Fairy Tales. Tiptoe over and check out the full menu of poetic goodness being served up in the blogosphere this week. Have a good weekend!
——————————————————–
Copyright © 2016 Jama Rattigan of Jama’s Alphabet Soup. All rights reserved.

89 thoughts on “a birthday song for my dad”