Australian textile artist Trevor Smith learned how to crochet from his mother when he was just a child. His first projects were baby blankets for family friends and doll clothes for his younger cousins.

He’s been experimenting and perfecting all manner of applications ever since, recently creating imaginative tea cosies, retro appliances, and platters of colorful food. Most of the pieces shown in this post were part of a large-scale exhibition held at the Michael Reid Gallery in Sydney last year. It was called “Cocktail Hour” — retro-domestic bliss with a touch of humor.

For his tea cosies, he’ll first crochet a traditional cover for the base, then build a 3D form out of foam or wire for whatever animal, person or object he wants to add, and then crochet a cover for it. Finally, he’ll crochet any other loose accessories or finishing details to sew on later. 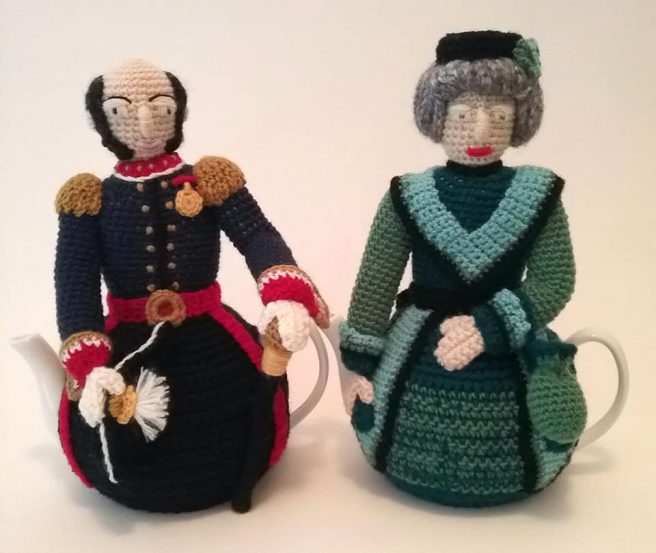 For his food creations, he takes his inspiration from old cookbook photos or magazine ads from the 50s, 60s and 70s. A council worker by day, he crochets on his living room couch at night while watching old Australian films and TV series. He says he’s always been into “nostalgia, stories, moments in time, people in the news.” 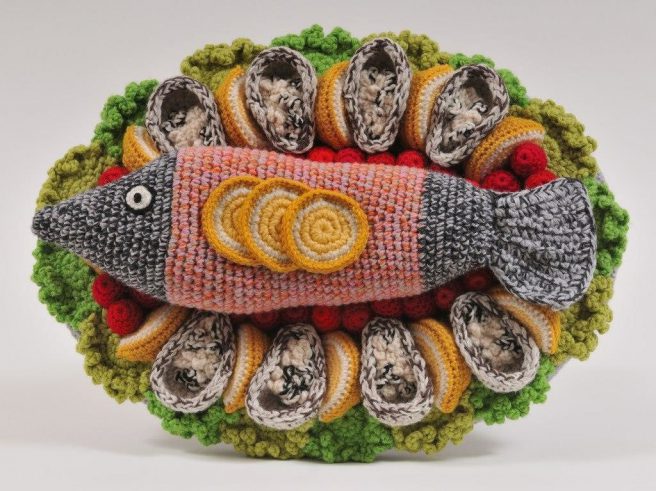 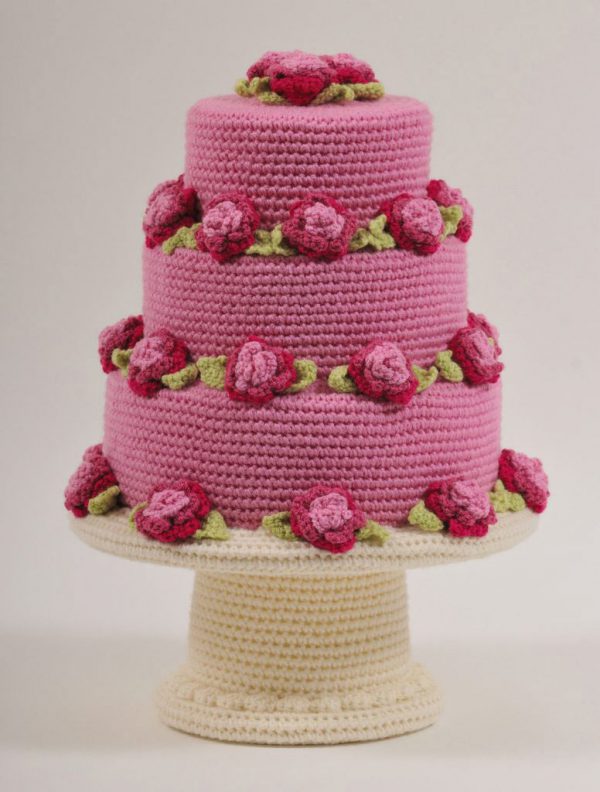 Though his pieces are popular and in demand locally, he’s purposely kept himself under the radar, not wanting a beloved hobby to become a chore. For now, he enjoys a quiet country life where he can crochet for the pure joy of it. 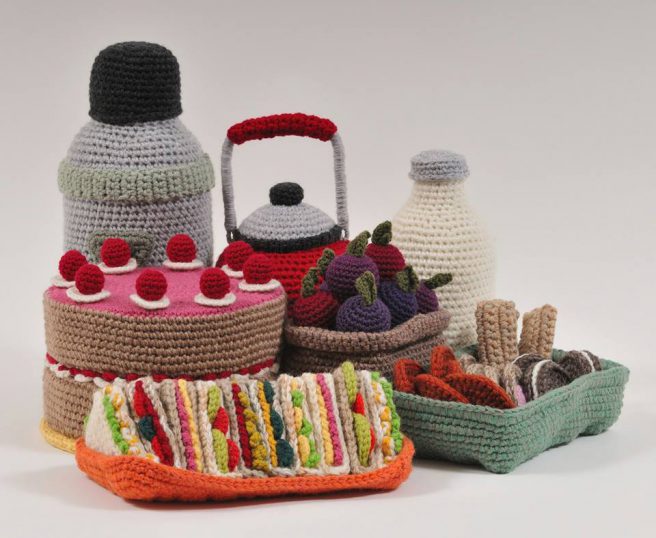 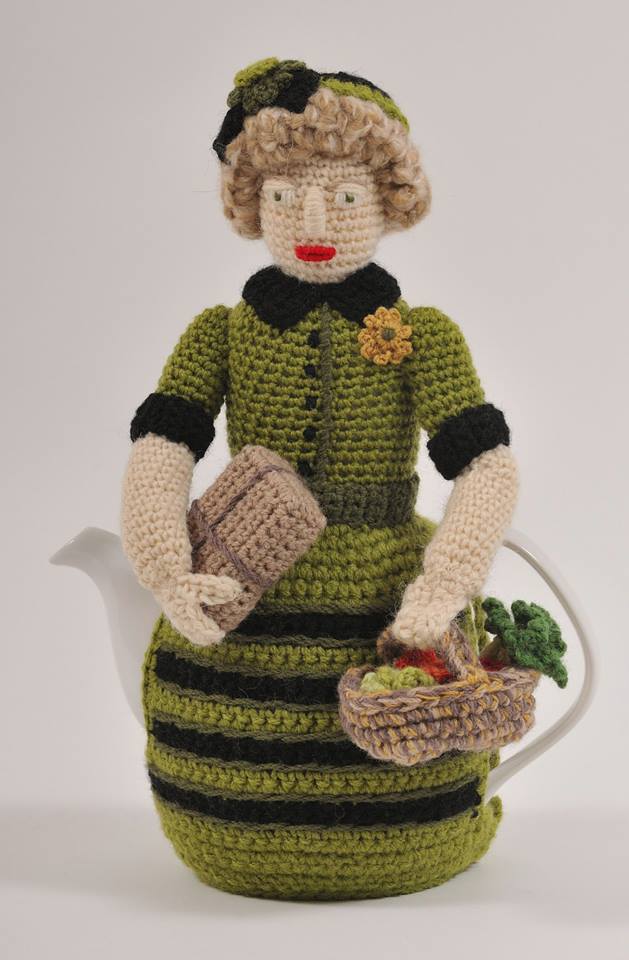 Enjoy this video of Trevor talking about his work: