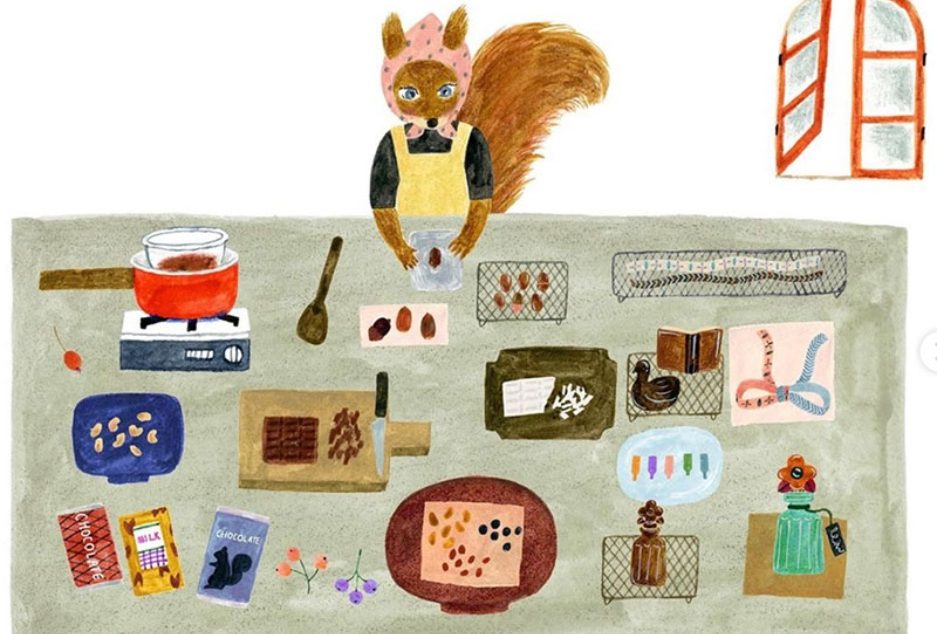 “The land created me. I’m wild and lonesome. Even as I travel the cities, I’m more at home in the vacant lots.” ~ Bob Dylan 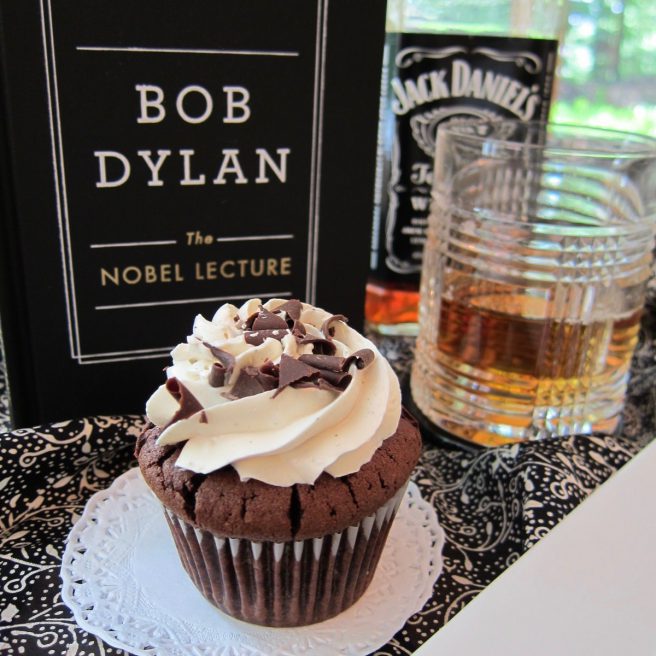 Since the man is turning 77 today, we’re gonna sing a little birthday blues by featuring some of Dylan’s “blue paintings” paired with bits of his song lyrics. 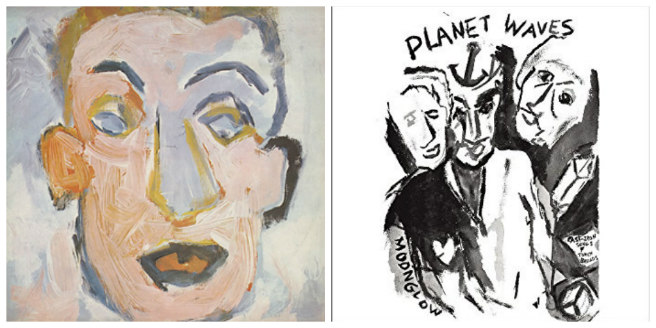 We first saw his work gracing the covers of two 70’s albums (Self Portrait and Planet Waves), but he didn’t start seriously exhibiting and selling his paintings until 2007. Like many extraordinarily gifted creatives, his output benefits from the cross-fertilization of art forms.

Dylan is that rare person who can move effortlessly between music, word, ink, paint, as if he’s just futzing around with a few different instruments in the studio. Yet again and again he reflects life back to us with a truth and simplicity that defy words . . . seemingly unworried about how something looks, he’s not after artistic perfection, but something larger, a moment, a feeling. The effect is enthralling. 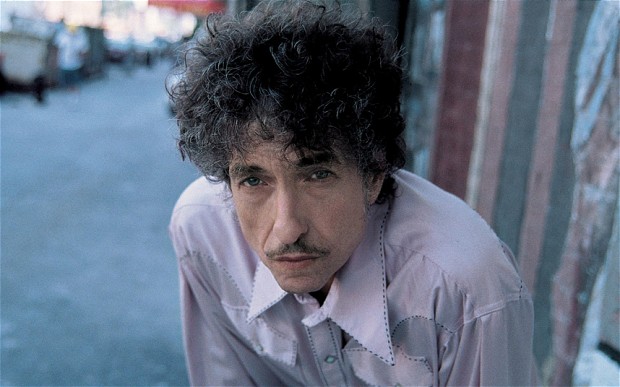 I love his frequent use of blues, and of course how often he depicts eateries. It’s fascinating to see the world through Dylan’s (blue) eyes 🙂 — he’s drawn to back streets, alley ways, country roads, bridges, train tracks — landscapes and urban scenes “unpolluted by the ephemera of pop culture.” There’s a noted absence of people in most of these paintings, conveying a sense of loneliness and a nostalgia for simpler times.

And of course there’s also the iconic “Stuck Inside of Mobile with the Memphis Blues Again,” “It’s All Over Now, Baby Blue,” and “Tangled Up in Blue.” What genius!

Enjoy Dylan’s views of classic unadulterated Americana and the keen wit, humor, biting commentary, lyricism, tenderness, hard-won wisdom, and poignant humanity of his words. Whether song or picture, he continues to ask, “How does it feel?” 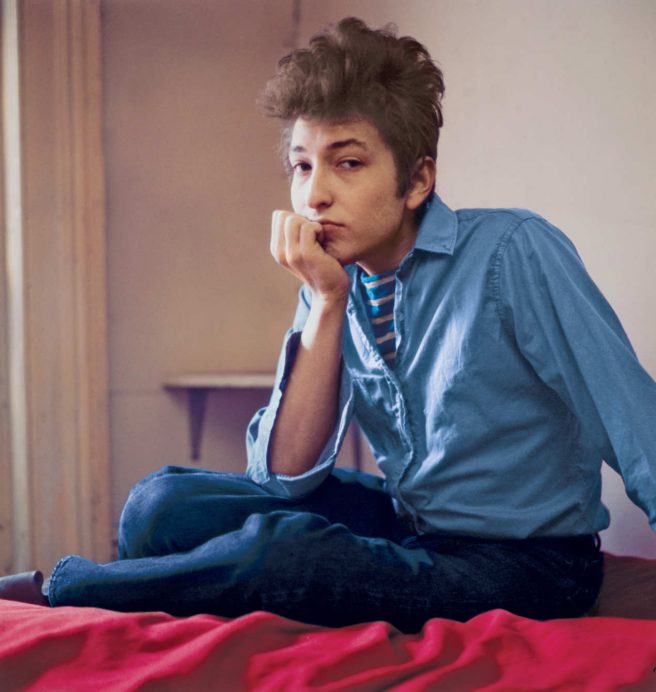 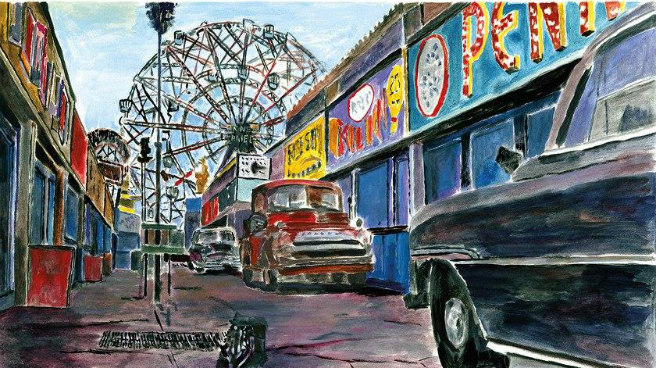 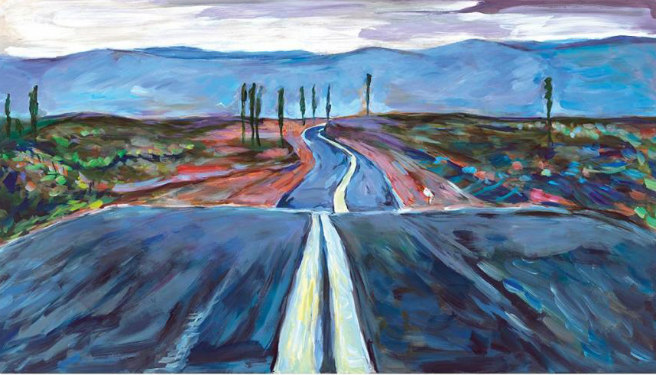 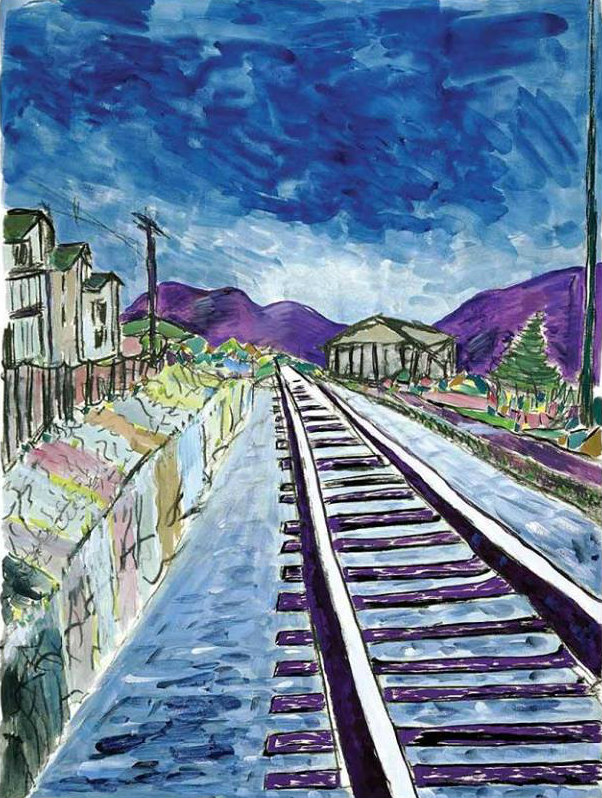 Big time negotiators, false healers and woman haters
Masters of the bluff and masters of the proposition
But the enemy I see
Wears a cloak of decency
All nonbelievers and men stealers talkin’ in the name of religion
And there’s a slow, slow train comin’ up around the bend 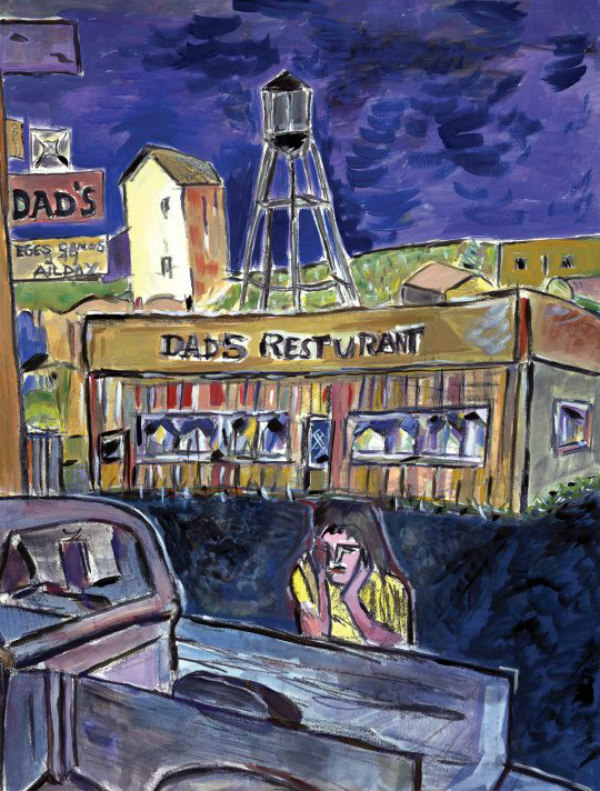 I went into a restaurant
Lookin’ for the cook
I told them I was the editor
Of a famous etiquette book
The waitress he was handsome
He wore a powder blue cape
I ordered some suzette, I said
“Could you please make that crepe”
Just then the whole kitchen exploded
From boilin’ fat
Food was flying everywhere
And I left without my hat 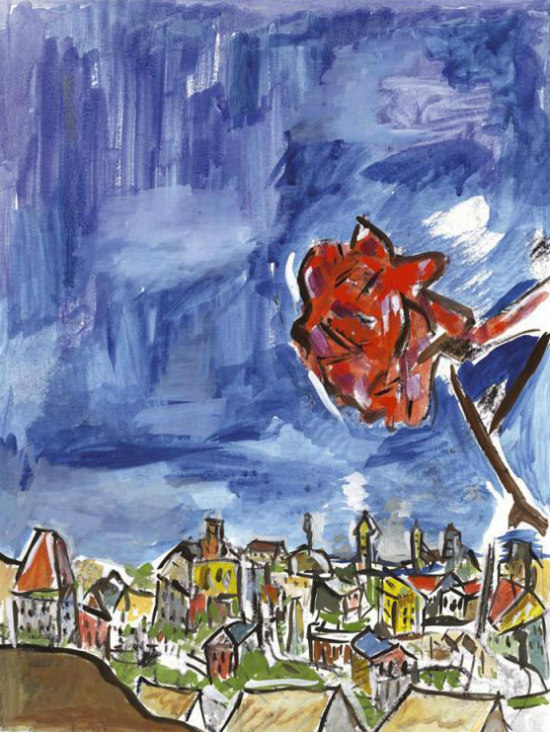 Flowers on the hillside, bloomin’ crazy
Crickets talkin’ back and forth in rhyme
Blue river runnin’ slow and lazy
I could stay with you forever and never realize the time 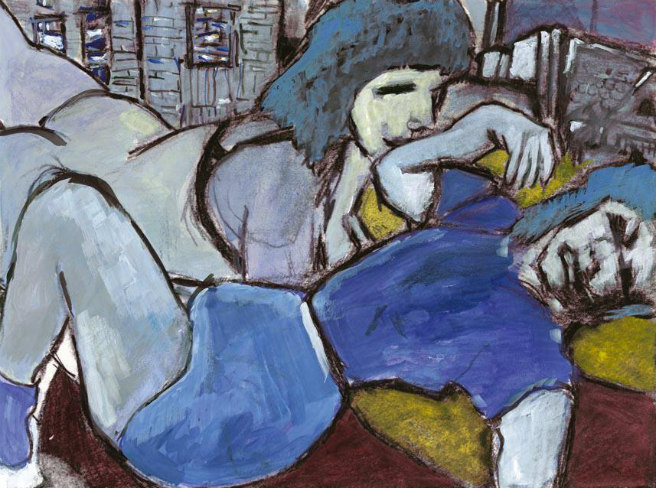 Ain’t it just like the night to play tricks when you’re tryin’ to be so quiet?
We sit here stranded, though we’re all doin’ our best to deny it
And Louise holds a handful of rain, temptin’ you to defy it
Lights flicker from the opposite loft
In this room the heat pipes just cough
The country music station plays soft
But there’s nothing, really nothing to turn off
Just Louise and her lover so entwined
And these visions of Johanna that conquer my mind 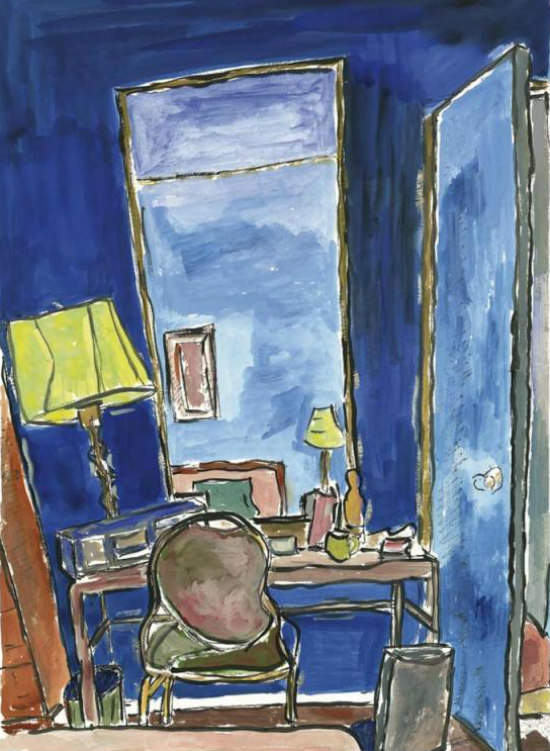 Leave your stepping stones behind, something calls for you
Forget the dead you’ve left, they will not follow you
The vagabond in the clothes that you once wore
Strike another match, go start anew
And it’s all over now, Baby Blue 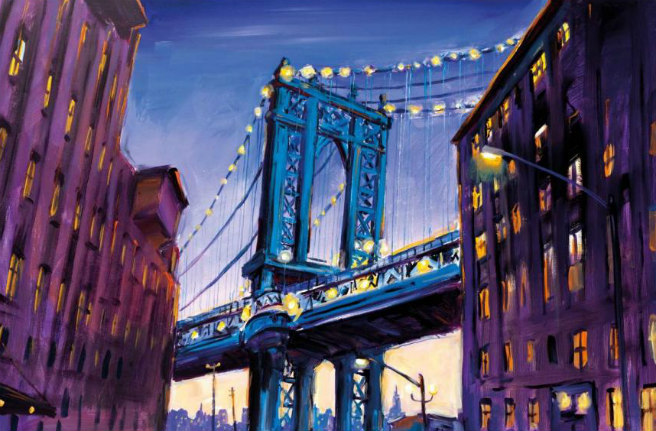 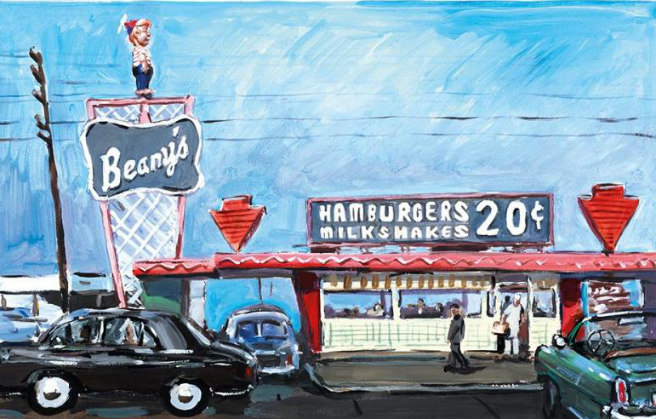 Raspberry, strawberry, lemon and lime
What do I care?
Blueberry, apple, cherry, pumpkin and plum
Call me for dinner, honey, I’ll be there 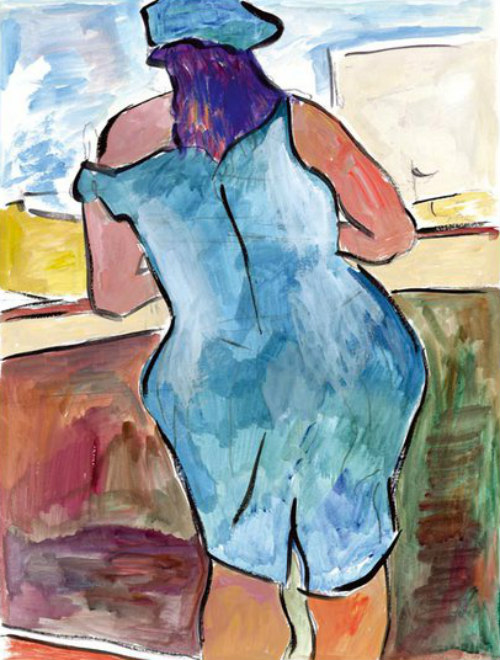 She lit a burner on the stove
And offered me a pipe
I thought you’d never say hello, she said
You look like the silent type
Then she opened up a book of poems
And handed it to me
Written by an Italian poet
From the thirteenth century
And every one of them words rang true
And glowed like burnin’ coal
Pourin’ off of every page
Like it was written in my soul
From me to you
Tangled up in blue 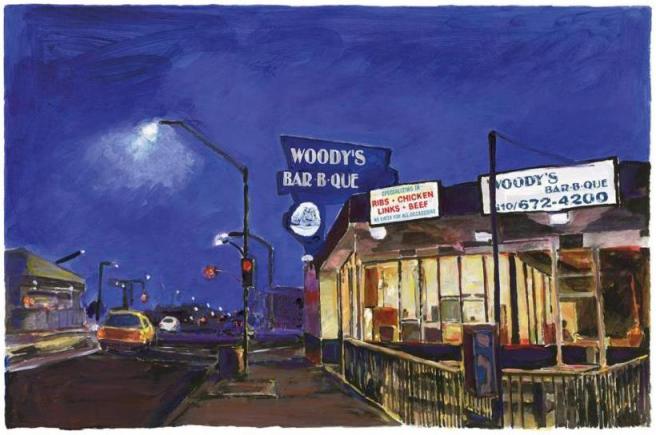 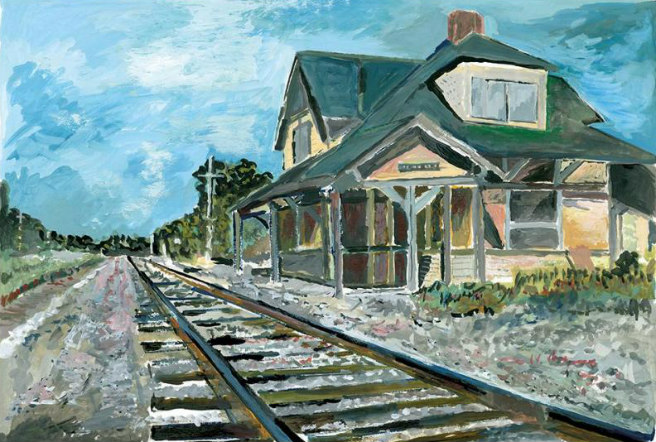 Well, the only thing that makes me laugh again
Is a southbound whistle on a southbound train
Every place I wanna go I never can go
Because you know I got the freight train blues
Oh Lord mama, I got them in the bottom of my rambling shoes. 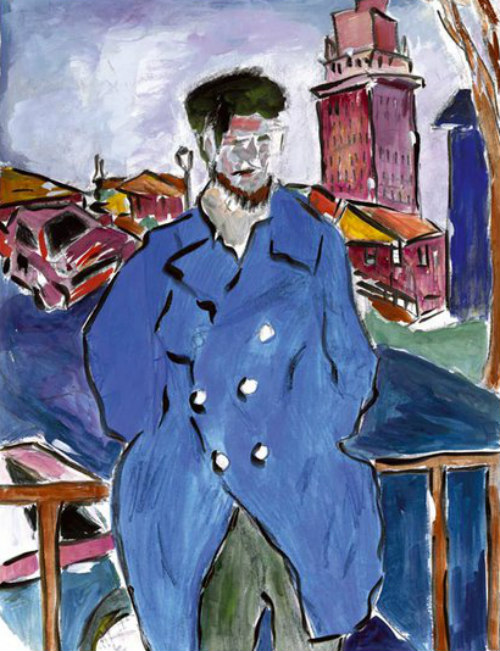 Then take me disappearin’ through the smoke rings of my mind
Down the foggy ruins of time, far past the frozen leaves
The haunted, frightened trees, out to the windy beach
Far from the twisted reach of crazy sorrow
Yes, to dance beneath the diamond sky with one hand waving free
Silhouetted by the sea, circled by the circus sands
With all memory and fate driven deep beneath the waves
Let me forget about today until tomorrow 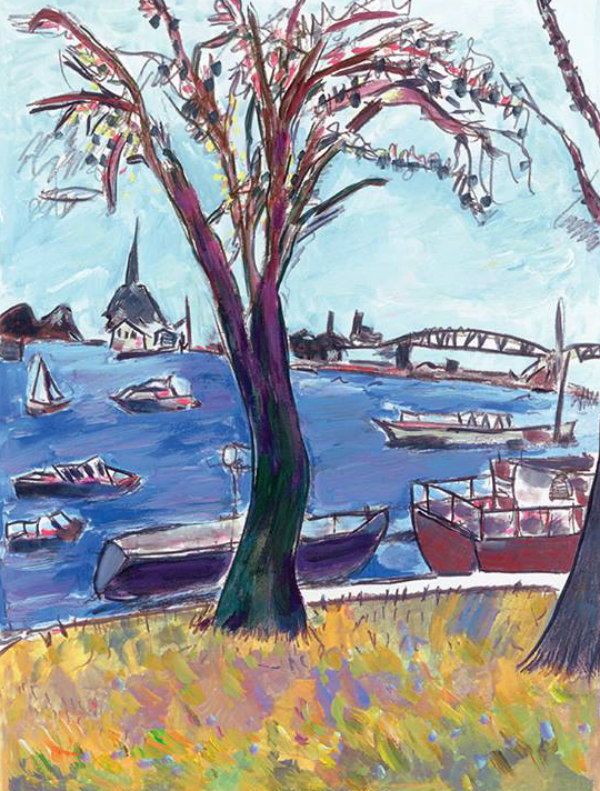 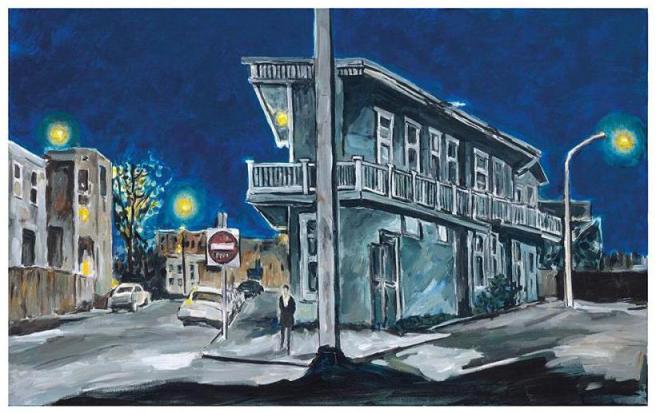 Come senators, congressmen
Please heed the call
Don’t stand in the doorway
Don’t block up the hall
For he that gets hurt
Will be he who has stalled
There’s a battle outside and it is ragin’
It’ll soon shake your windows and rattle your walls 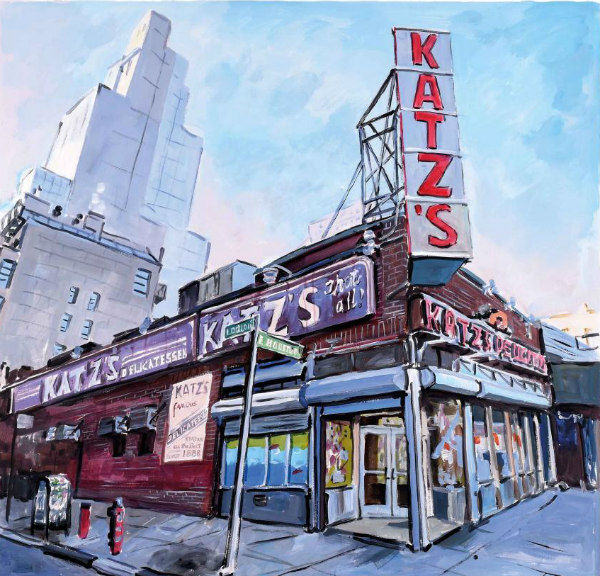 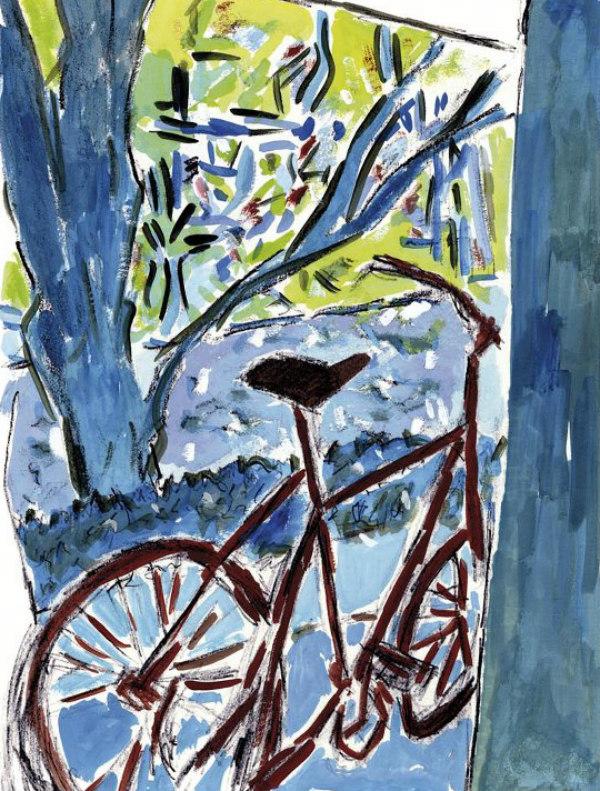 “He not busy being born is busy dying.”

“In the jingle jangle morning I’ll come followin’ you.”

It’s only right to let Bob sing us out. To all the naysayers who complain about his “twang” and maintain that he can’t sing, please listen to his rendition of “Pretty Saro,” an 18th century English folk ballad. There is such character and “story” in his voice. Timeless, it aches with experience and takes us on a fine musical journey.

And I never get tired of this one. Bob with a little help from his friends at Madison Square Garden (1992).

Margaret Simon is hosting the Roundup at Reflections on the Teche. Be sure to check out the full menu of poetic goodness being served up in the blogosphere this week. Have a good holiday weekend!

*Many of the paintings featured in this post may be purchased online as signed, limited edition prints via Castle Galleries. They are included in Bob Dylan’s Drawn Blank Series, The Beaten Path, and Silkscreen Series (2008-2017).