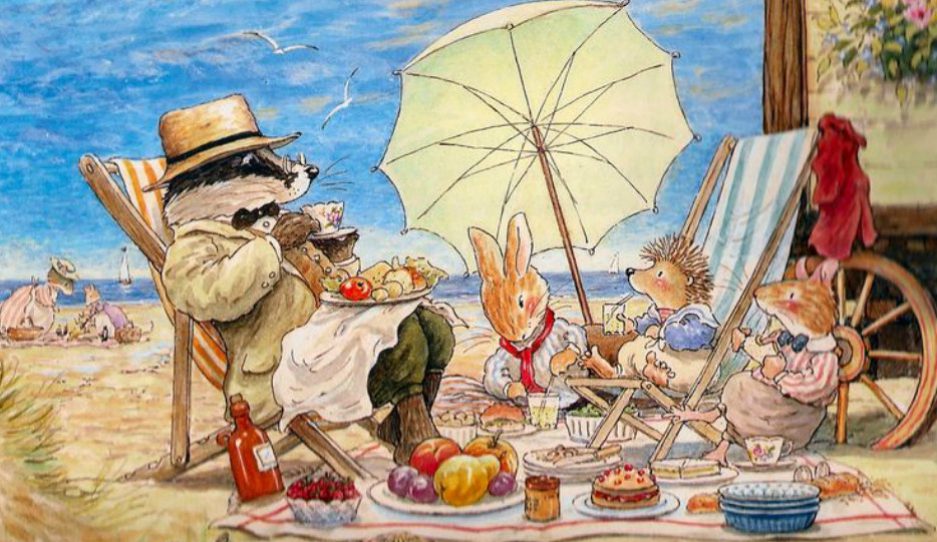 #56 in an ongoing series of posts celebrating the alphabet 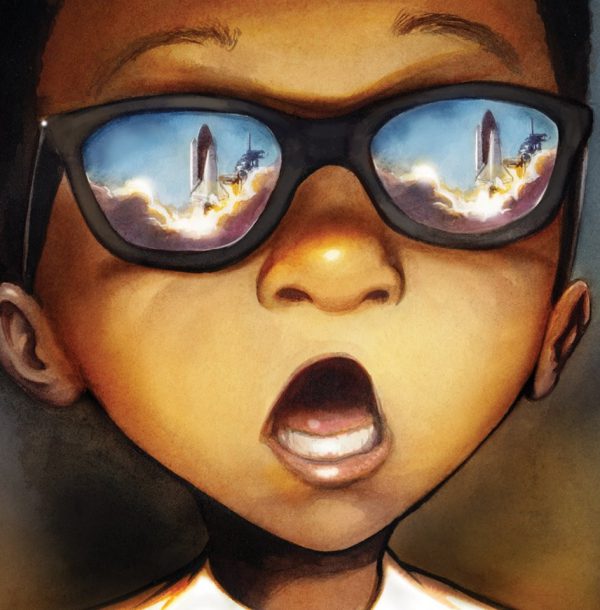 B is for Blastoff, a powerful thing!
When those engines are fired, it’ll make your ears ring.
There is smoke — and vibration — as we launch into space.
And we do it with flair, with excitement and grace!

On June 8, 2007, Astronaut Clayton C. Anderson launched to the International Space Station aboard the Space Shuttle Atlantis. As Expedition 15 Flight Engineer and Science Officer aboard the ISS for five months, he performed three space walks. He returned to the ISS in 2010 on a resupply mission, and in 2013 retired from NASA after 30 years of service — 15 as an engineer and 15 as an astronaut.

These days, Clay is an author, motivational speaker, and part-time Senior Lecturer in Aerospace Engineering at Iowa State University. In March 2018 he published his first children’s book, A is for Astronaut: Blasting Through the Alphabet, illustrated by Scott Brundage (Sleeping Bear Press, 2018). 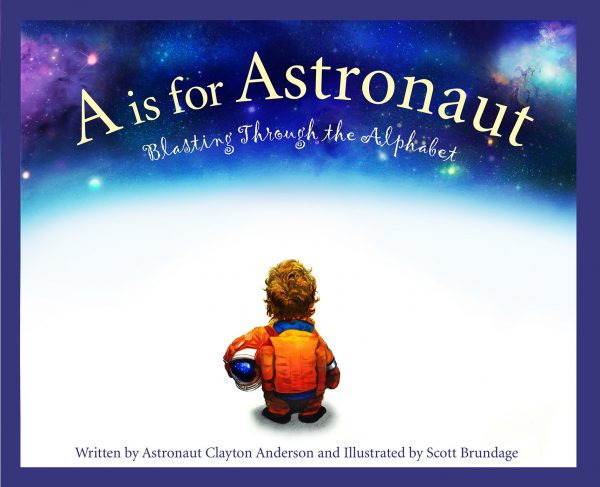 In this entertaining and informative picture book, we are invited to fly with Clay on a fun, out-of-this-world A to Z tour that draws on his wealth of firsthand knowledge and unique insight.

From Astronaut and Blast-off, to Galaxy and Meteors, right through to Rendezvous and Zulu time, the short lively poems paired with fascinating info sidebars will appeal to spaceniks and science buffs of all ages, stirring their wanderlust and inspiring them to dig a little deeper.