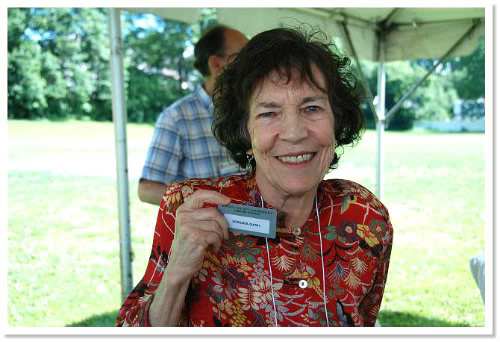 If you give a poet a cookie, she will eat it, learn to make more, and then grow up to write a poem about it that millions of people will hear on the radio.

I’m talking about Sondra Gash’s, “Rugelah, 5 a.m.,” of course, which Garrison Keillor read on The Writer’s Almanac back in August 2010. Sondra’s poem made me hungry to learn more about this popular Jewish confection, which is enjoyed year round and often called “cream cheese cookies” here in the U.S.

Depending upon whom you talk to, the Yiddish term”rugelach,” can be translated as “royal,” “little twists,” or “horns.” The practice of combining cream cheese or sour cream with fruit, nuts, jams, and spices to make cookies, cakes and other pastries is a central European tradition with ancient Middle Eastern roots.

We have to thank Eastern European immigrants for bringing the first rugelach recipes to this country. According to Joan Nathan (Jewish Cooking in America), “There is no other Jewish sweet that has gone more mainstream than rugelach.” Though I have yet to bake any myself, thus far I’ve been unable to resist these rich, flaky little crescents whenever they appear on a holiday cookie tray or in a bakery window: raspberry jam and dark chocolate! marzipan and walnuts! cinnamon, poppy seeds, apricot preserves, raisins! A bite of history that stays with you forever.