Earlier this month, he received the Gershwin Prize at the White House, and this summer, he’ll be traveling all over North America with his Up and Coming Tour. Our beloved lad from Liverpool, one of the wealthiest men in Britain, is clearly the most successful songwriter in the history of popular music. 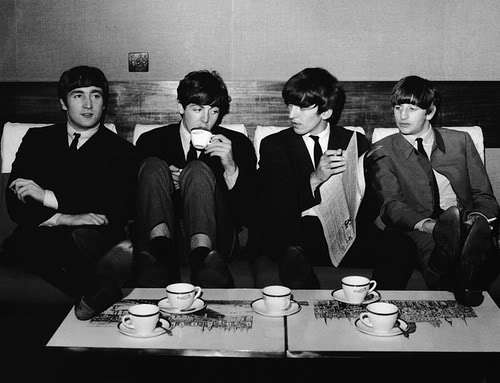 When I reflect on the various phases of his career — the Beatles, Wings, as a solo artist — and marvel at his ability to remain fresh and relevant to multiple generations, I always think about his love songs.

If you strip away the grand theatrical work and soundtracks, the classical forays, the electronic innovations, psychedelic experiments, the forever energizing, good old rock ‘n roll — you basically have a man with a tender, melodic voice who composed some of the most stunningly lyrical songs ever: “And I Love Her,” “I Will,” “Blackbird,” “Here, There, and Everywhere,” “Yesterday,” “For No One,” and the song for which he’d most like to be remembered, “Maybe I’m Amazed.”

True, Linda was the love of his life, and she inspired, “Maybe I’m Amazed.” But before Linda, there was Jane Asher, a beautiful actress, the daughter of a doctor, someone with whom Paul was endlessly proud to be associated with. Their relationship lasted five years; for three of those years Paul lived in the Asher home on Wimpole Street, where Jane’s mother taught him how to play the recorder and he composed, “Yesterday,” which to date has been covered by over 2,000 artists and played over 7 million times on American television and radio. 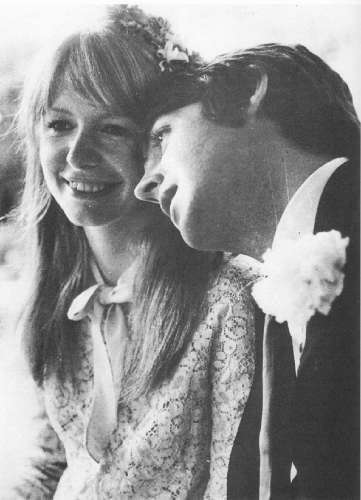 But today, I’m listening to “For No One,” written about Jane (perhaps after an argument), in a rented chalet near the Swiss ski resort at Klosters, where they were vacationing in March 1966. It was recorded in May 1966 and included on the Beatles’ 7th album, Revolver. About “For No One,” famed musicologist Allan W. Pollock said:

Savor these lyrics, for in them we get an unaccustomedly undefended glimpse through the aperture of Paul’s soulful heart, as though it had been dilated against his will by hypnosis or drug. Incidentally, these lyrics also sport clever uses of changing perspective (e.g. alternation of verses which speak of him, her, or both him and her) and varied reprise (e.g. the different reference to “need” in the last line of each verse except one, and the manner in which the final verse leads off with the same opening line as the first) — but this, alone, would not make them as special as they are.

The song, originally titled, “Why Did It Die?”, speaks of bittersweet resignation as a relationship ends by a more mature Paul than was previously revealed to date. Musically, it’s characterized as pop baroque, and is distinguished by its infusion of classical elements (great French horn solo). Poignant and enduring. What a beautiful melody!

Though Paul’s relationship with Jane did not “last for years,” our love for Paul certainly has, as well as our high regard for this particular song. Is there any other man on the planet who loves music as much as music loves him? True blue, through and through. 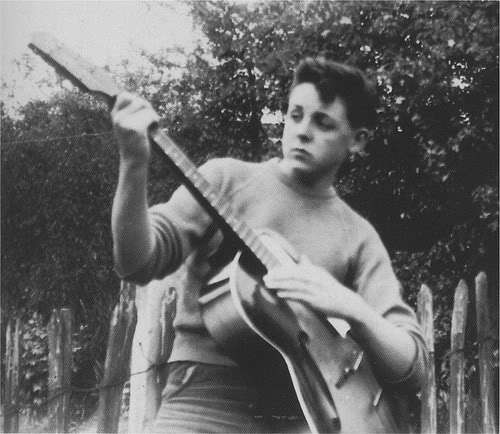 Today’s Poetry Friday hosts are Stacey and Ruth at Two Writing Teachers. Enjoy the full menu of cool poems and enjoy your weekend!

One thought on “friday feast: a love that should have lasted years, and one that absolutely has”