☕ CUPPA OF CHOICE: My day starts with a hot cup of coffee, which I drink while reading the morning paper. When I was a little boy growing up in rural Louisiana, I was awakened each morning by the aroma of coffee brewing.  For me, it signaled a new day. I would watch my Dad sitting at the table, drinking his cup of coffee while reading the morning paper. I was too young to join him then, but I continue my father’s tradition now. A second cup normally follows my wake-me-up cup of coffee, and after a quick breakfast, I am ready for the new day.

☕ HOT OFF THE PRESS: Feelings I Love to Share by Wade Hudson, illustrated by Laura Freeman, published by Marimba Books (2015), and Book of Black Heroes from A to Z (revised edition) by Wade Hudson and Valerie Wilson Wesley, published by Just Us Books, Inc. (2013). 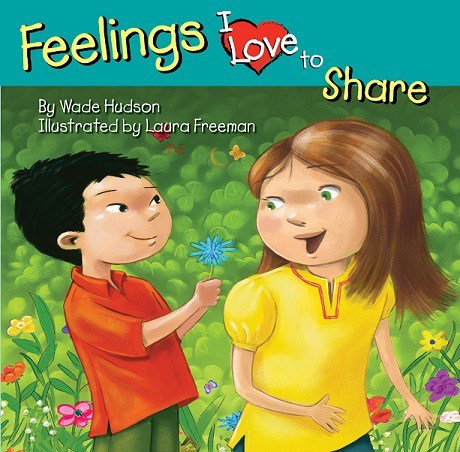 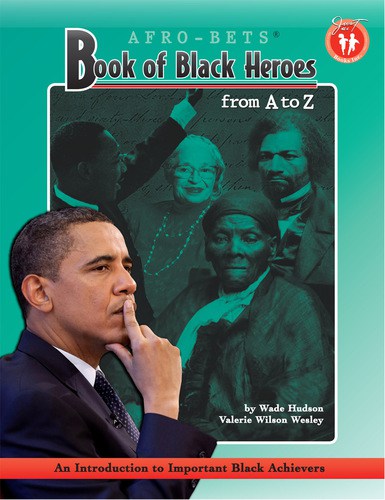 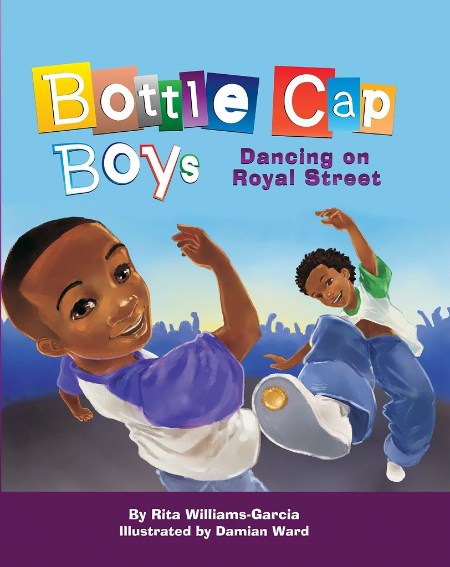 I am a native of Louisiana. And I love the wide variety of cuisine found in the state. The northern part of the state is more known for its southern Soul, rural-influenced cuisine. The southern section, especially New Orleans, is characterized by the Mississippi River and other bodies of water, is famous for its Creole, Cajun, and seafood-centered cuisine. Bottle Cap Boys Dancing on Royal Street spotlights the tradition of youngsters’ tap dancing in the French Quarter using bottle caps stamped and ground in the soles of their shoes instead of taps. This delightful book captures the flavor of the Crescent City and introduces some of the famous dishes and food it is known for such as jambalaya, beignet, po’boys and red beans and rice. Let’s eat y’all!

☕☕☕ JUST ONE MORE SIP: Get in the groove with the AFRO-BETS ABC Song!

☕☕☕☕ AND ANOTHER SWEET SIP (in case you missed it):  Cheryl Willis Hudson’s hotTEA post! With TWO hotTEAs in the house, they must have to wear their flame proof suits all the time. 🙂